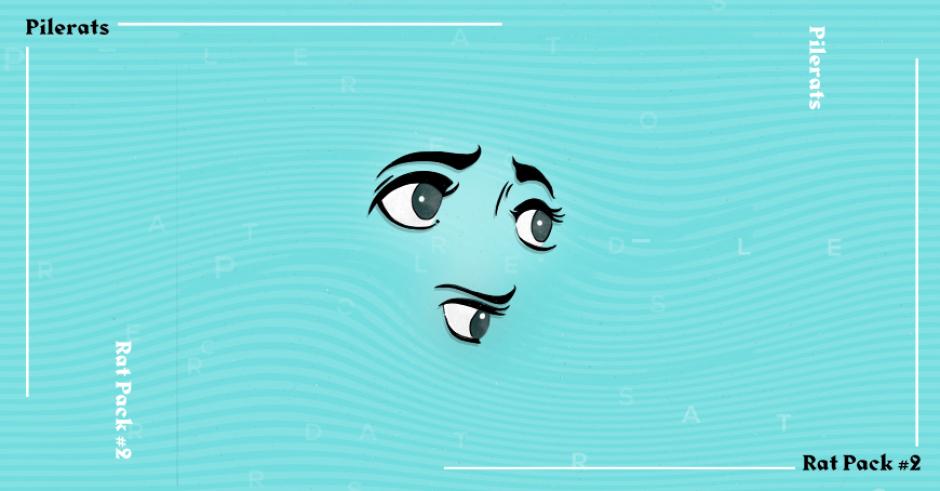 After years of throwing some of the sickest parties and music festivals the country, and giving shine to countless Australian and international artists through articles on the Pilerats Website, last March Pilerats launched our very own record label, Pilerats Records. We celebrated this milestone with the release of a free compilation, RAT PACK#1 (which you can still download for free HERE), featuring original material from big international guns Ryan Hemsworth, ESTA, ODESZA, and Trippy Turtle, as well as solid jams from local artists we admire, such as Catlips and Leon Osborn.

In the past year, Pilerats Records has strengthed its musical muscles, putting out dreamy experimental electronica from Melbourne duo Willow Beats, and an EP of happy lo-fi garage from HAMJAM, and filming some awesome video clips (Merewif and LOVE) for both acts. We've continued to propel Sable's continued destruction of dancefloors around the country; as well as putting out a beautifully-packaged Sable gem in the form of the Kanto 7inch, a vinyl that took the form of a Pokeball, with bonus Pokemon card inside (and has quickly become a highly sought-after release!). Pilerats Records' taste as a label is reflected in not just our wonderful label artists, but the label's broader listening and gig-going habits as a whole; so what better time to drop another compilation, to let you in on the kinds of sounds that are pricking up our ears and making us shuffle our feet right now.

RAT PACK #2 features another white hot slice of Australia’s best and brightest, as well as a handful of top-shelf internationals exploring every fertile corner of electronic dance music's ground: from slow house, to heartstring-tugging trap bangers, to the ever-mutating sounds of footwork. Included in the compilation is a lush-as-you-like servicing of R&B from Brisbane new blood Floria, a moody cavernous stomper from Lower Spectrum, an outrageously swagged out/screwed down edit of 50 Cent from Pilerats' home-grown hero Sable, a truly wild track deep from the grotto of Baltimore footwork champion LiL JaBBA, a special V.I.P. production from the untouchable Brisbane producer UV Boi, and new bits from Perth's Time Pilot and Catlips, as well as a touch of funky / garage club from Adelaide (ex-Perth) producer D.Y.P.

Says label head Dan Dalton of the compilation: "Our only goal with Pilerats Records was to bring the best of the perpetually-bubbling Australian underground to the ears of anybody that would listen. With RAT PACK #2, we wanted to show you 'what's next'."

So below, is your very first listen / download of RAT PACK #2. Happy Christmas! And may your New Year be filled with dope music (starting with everything on here, obvs.) In the giving spirit, why not gift the compilation link to your mate? Or your Mum? Yeah, give it your Mum! We bet she'd be down with some swaggy R & B. 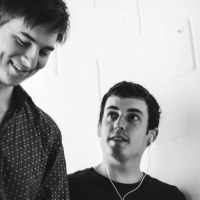 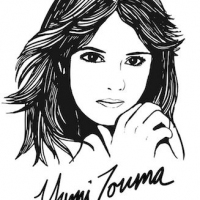