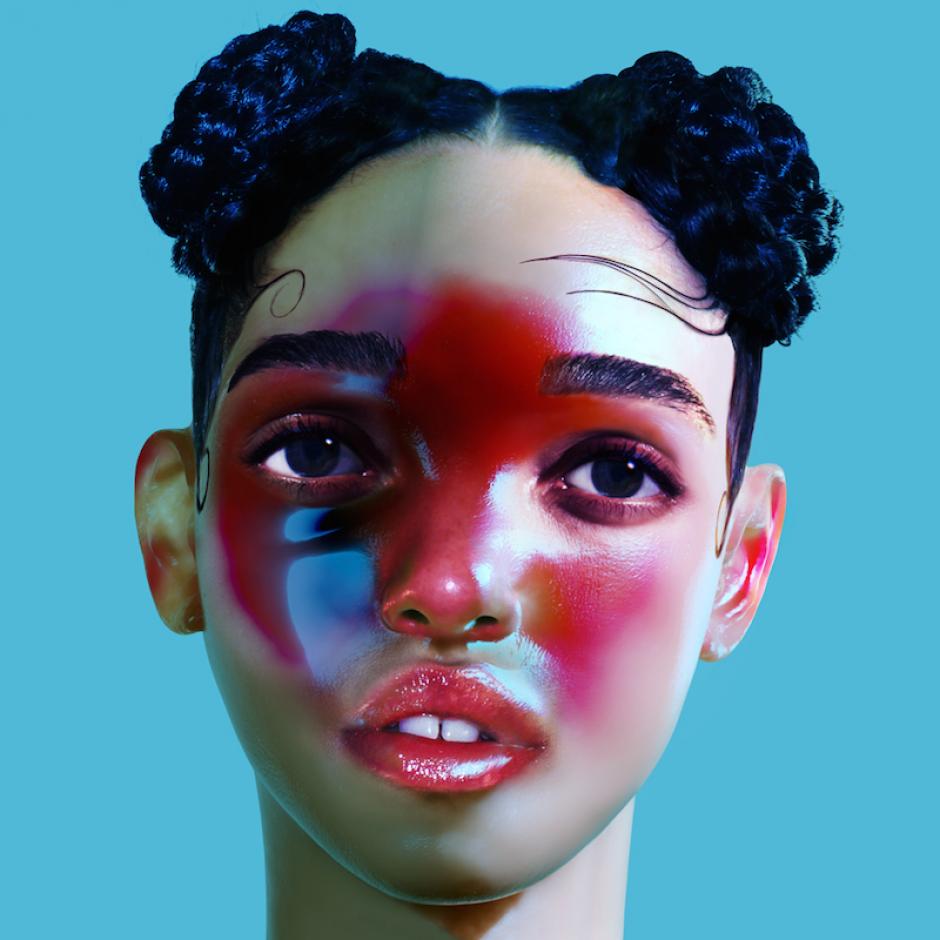 Tahlia Barnett, also known as FKA Twigs, is an experimental R&B musician/dancer hailing from Gloucestershire, UK. Originally known as just Twigs, due to her constantly cracking and popping bones, she was pressured to change her name due to another artist named Twigs, leading to her current moniker FKA (formerly known as) Twigs. Growing up in Gloucestershire with musical parents, she discovered her sweet and airy vocal abilities in her teenage years whilst in the local recording studio with her Jamaican father and local musicians. Moving down to London at the age of 17 to pursue a career in dancing, it didn’t take her long to realise that music was her true calling. Since then, Twigs has released two EPs on the highly acclaimed record label Young Turks, home of artists such as The xx and SBTRKT, and has just released her debut album, LP1:

FKA twigs has a unique airy quality to her vocals which cuts through the layers of abstract hip hop production throughout the album, including some exceptional production from the young Venezuelan experimental producer and Yeezus collaborator, Arca. Last year she released her debut EP on Bandcamp, followed by the enigmatic Water Me music video, featuring a similar aesthetic to the LP1 artwork, created by the visual artist and animation virtuoso Jesse Kanda: 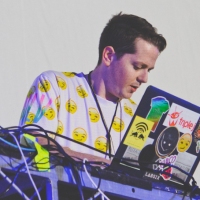 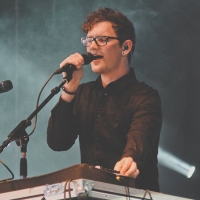