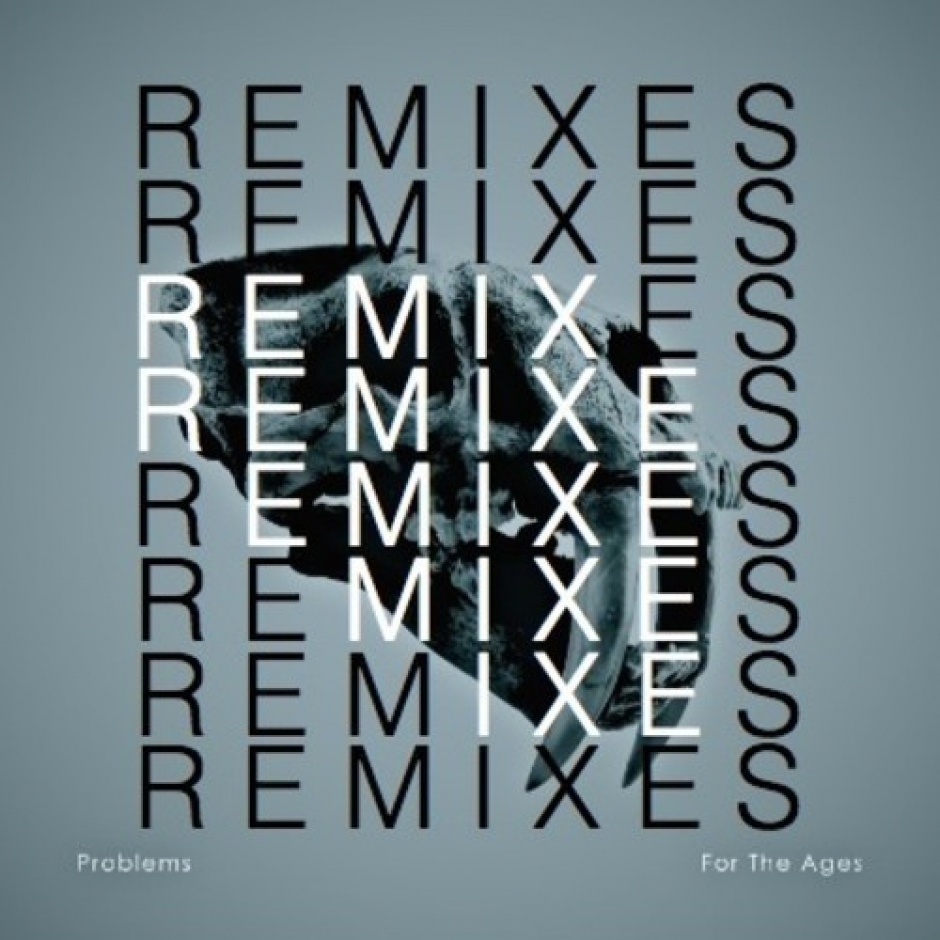 Adelaide duo Problems are making some serious inroads into the Aussie producer scene if their new single Capture Me is anything to go by. While you can check out the original version of the tune via this wavey VIDEO CLIP, this week the focus shifts towards a pretty sweet remix package that kicked off last Friday with none other than ya boi Paces. Having a killer year himself (including recently slaying Splendour In The Grass), he had this to say of of a somewhat more subdued re-work than we're used to: "I’ve been learning some music theory lately. This is the first of a bunch of new tunes I’ve made with a slightly improved grasp on what I’m doing. Hope you vibe on it!"

Well we do vibe on it mate, and you can take a listen below and download it for free via Problems' FACEBOOK, and check back this Friday when we might have a cheeky little Problems remix to premiere ourselves. 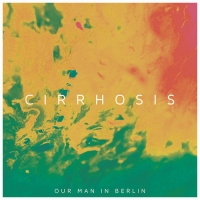 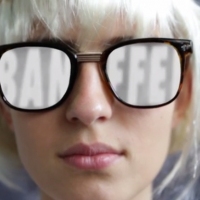