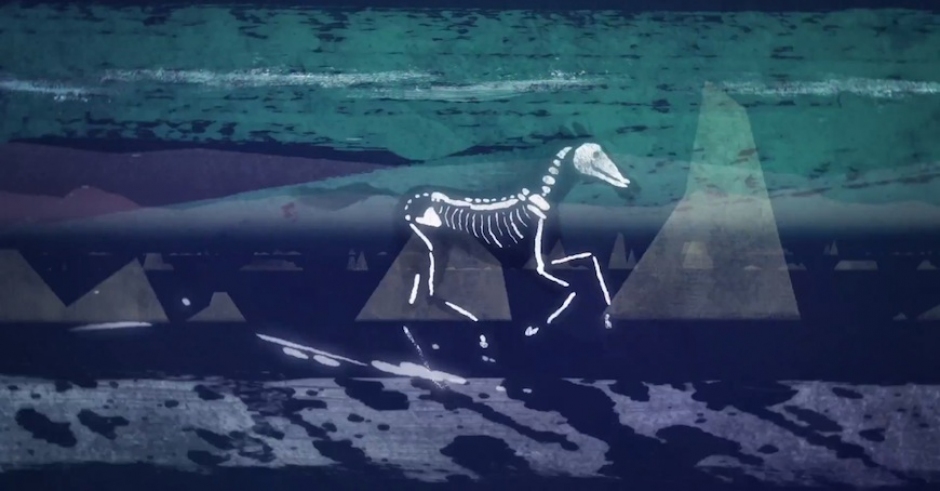 For those who've missed on singer-songwriter Laura Marling's overwhelming talent it's best to describe her as having the bluntness of Courtney Barnett merged with the instrumental beauty of Ben Howard. Short Movie is the title track from Laura Marling's fifth album and she has dropped a music video alongside it. The clip is simplistic in nature, making use of mostly of white and varying hues of blue in a haphazard way as if they were drawn on. Much like many of the best singer-songerwriter tracks it has humble beginnings that slowly burgeon with the expanding array of instruments before blooming with a georgeous strings section. And worth noting is the charming call and receive Marling does with her voice by varying its pitch at the beginning. 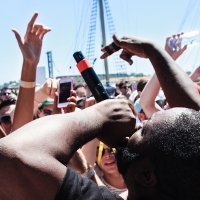 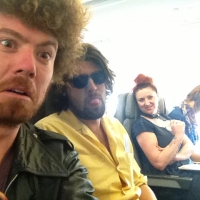