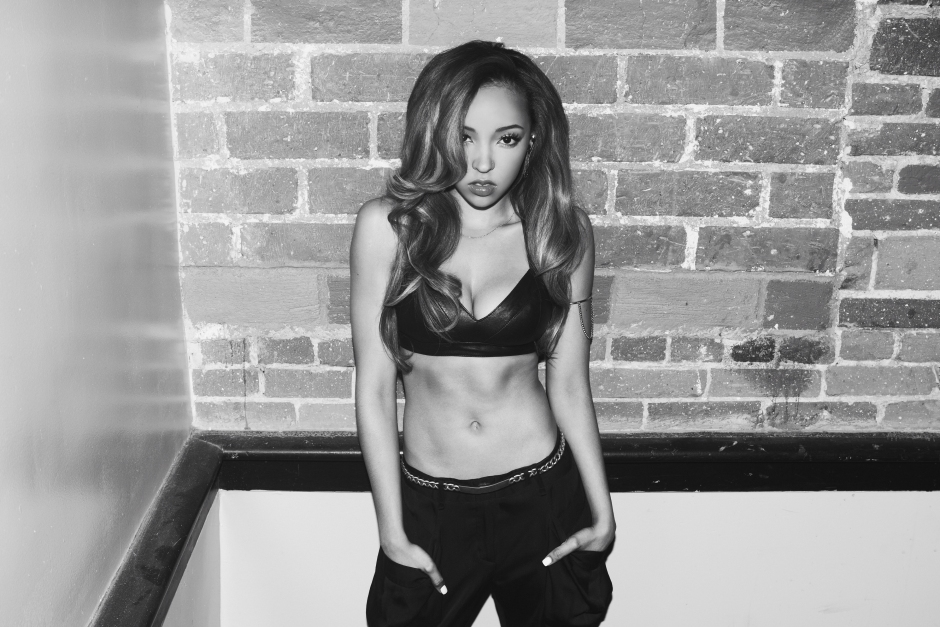 After debuting an incredible cover story with American musician Tinashe last month, ACCLAIM Magazine are bringing breakthrough singer down under for the very first time for a string of dates in February. She’s been working the independent scene for years, making dark and intriguing experimental mixtapes (2013’s Black Water is WELL worth your while), and with her recently released debut studio release Aquarius, which features Devonté Hynes and A$AP Rocky, she’s brought that R & B progressiveness into the mainstream spotlight (along with acts like Jhene Aiko, Banks and Kelela). Tinashe worked with a wide range of collaborators on the accomplished release, including T-Minus, Boi-1da, Clams Casino, Fisticuffs, Best Kept Secret, Ritz Reynolds, Dev Hynes, Detail, and Mike WiLL Made It, maintaining an admirable cohesiveness across Aquarius despite all this varied input.

Her profile has been getting a big leg-up of late courtesy of hugely catchy, DJ Mustard-produced single 2On, an epic club jam about girls just kicking it and having fun, featuring a verse from Schoolboy Q. The track has seen a string of remixes from underground producers and has won the hearts of clubgoers the world over. Signalling the whole 'hit the big time’ thing, she performed 2On on US talk show Jimmy Kimmel a few weeks ago, in a delicious 90s-inspired blue leather ensemble. She showed her dancer chops on Jimmy Kimmel with some sick choreography too – which means these live shows will be a real treat:

Stream her new album Aquarius via Spotify below. Key listens: 2On, Pretend and All Hands On Deck. 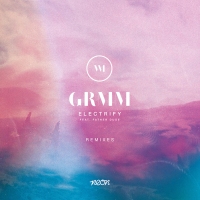 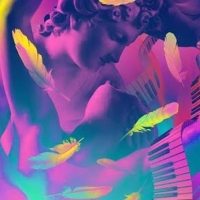