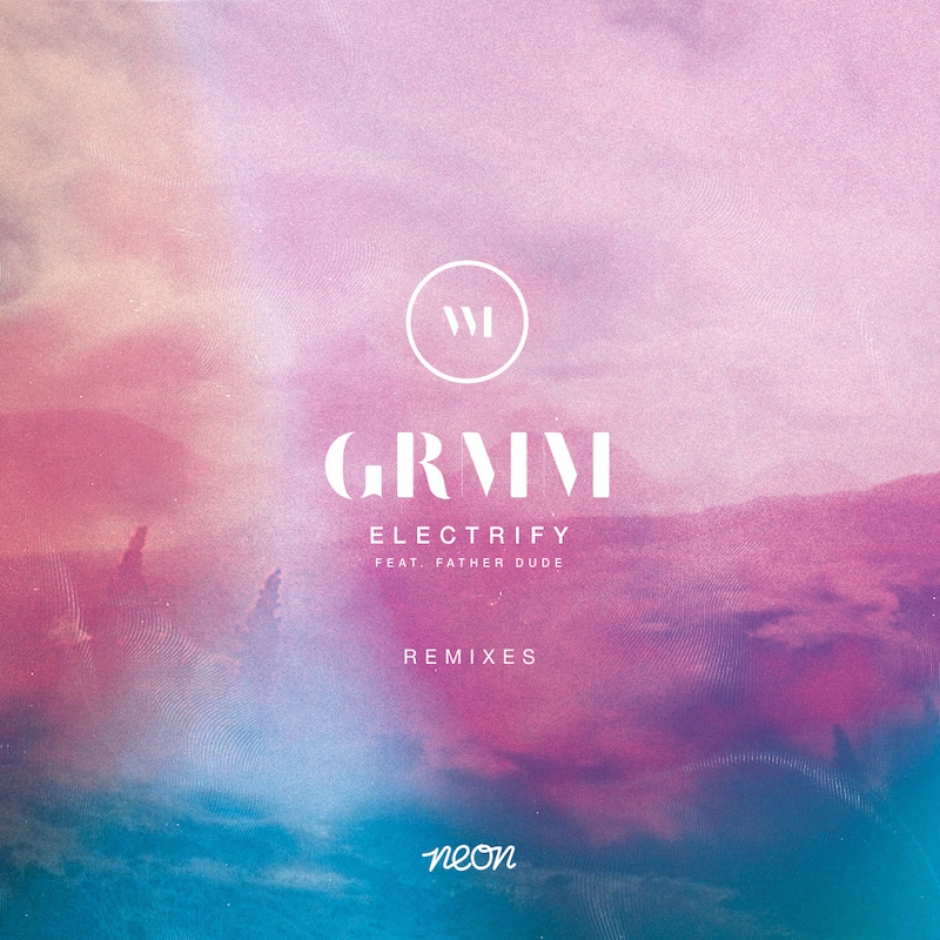 GRMM's Electrify feat. Father Dude has absolutely smashed it this year - it's been one of the most-played songs on our nation's youth broadcaster, and has seen the up-and-coming producer playing shows around the country. All this week he's been rolling out remixes for the track as part of a special package to celebrate his upcoming national headline tour, seeing re-works from Go Freek, Blindsight and Robin Parris (with Senor Roar to come), each bringing something new to the table. Today we're excited to premiere another re-do from one of our faves in young Brisbane producer cln, who since releasing his great Sideways EP has been steadily putting out equally excellent remixes for the likes of Odesza and Wookie. You can now add GRMM to this solid portfolio, the two's complimenting styles working together nicely, with cln bringing enough of his own vibe to make this another special effort. Stream it below, and under that check all the dates for GRMM's upcoming Circles Tour (click the flyer to get yourself some tickets). 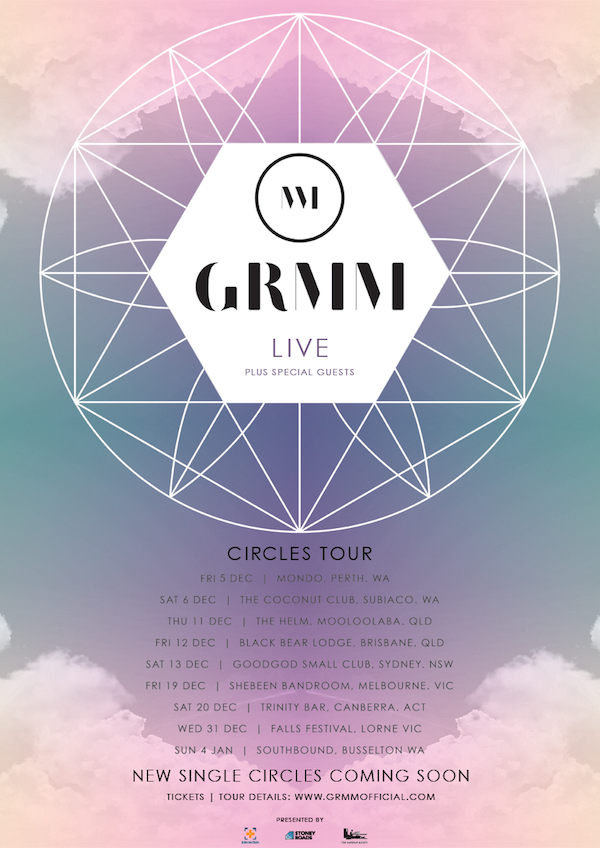 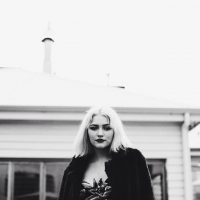 JOY. - StoneWhere there was raw talent, JOY. has now brought her airy vocals and sharp production to the fore with her new single. 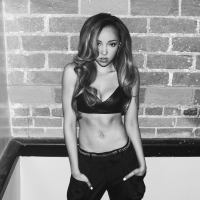 Tinashe: Australian TourThe rising R & B beauty is set to get 2On in Australia next year
Shit we've done