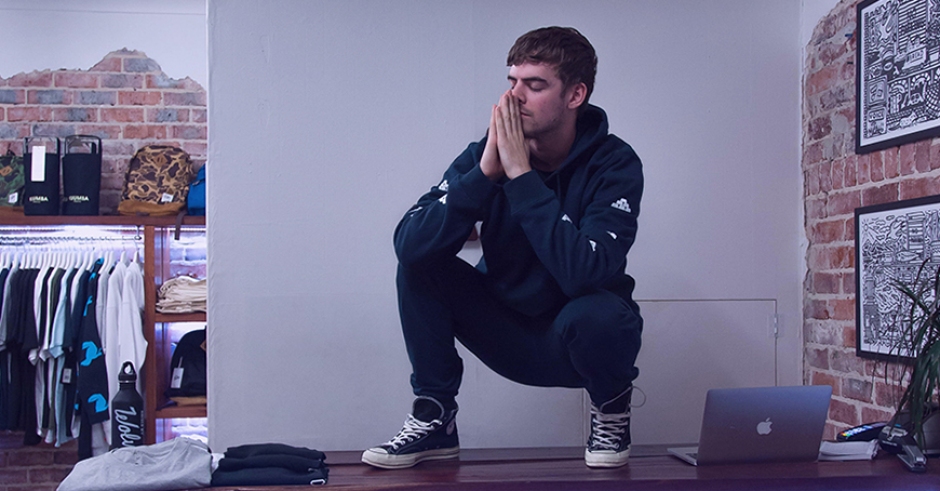 Earlier this year when we dropped the first ever Pilerats Rat Pack Compilation (listen HERE and expect the next one soon!) and somehow we managed to score an exclusive track from the one and only Ryan Hemsworth (I say somehow but our Record Label boss is a smooth operator). It was an early proud moment in a constantly growing pile of proud moments in the world of Pilerats Records in 2014, which became even cooler when he came over to headline CIRCO Festival around the middle of the year (wrap video HERE). In the days following we spent a little time with the quietly spoken producer, and given he's just announced details for a new album - Alone For The First Time, due November 3 via Last Gang/Secret Songs, now's the time to share that chat. 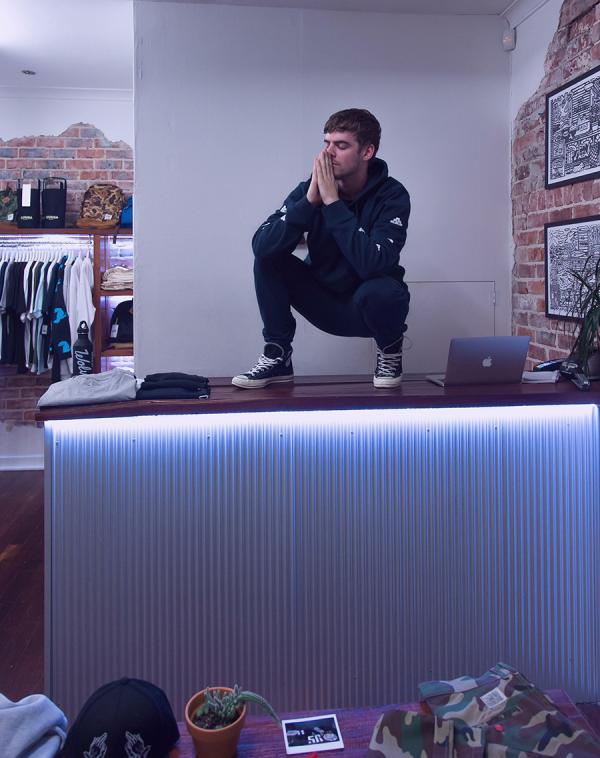 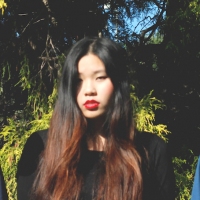 Premiere: Leisure Suite EP StreamAn act we're very excited about has given us their debut EP a day early. 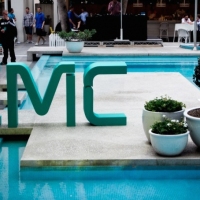