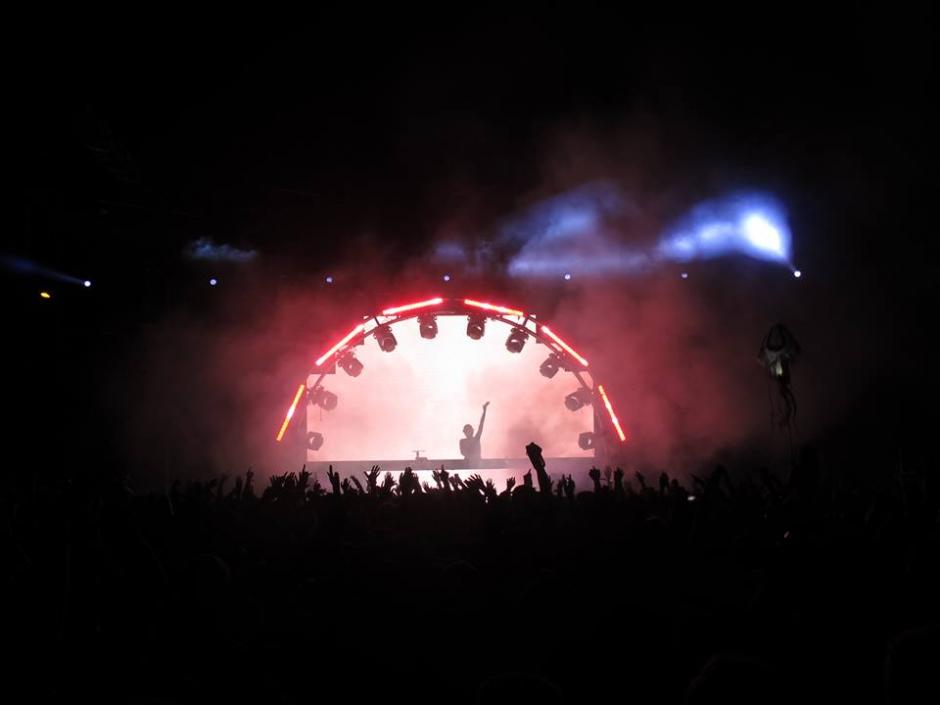 With the term ‘Australian Sound’ fortunately very quickly falling out of favour, the focus still remains on the artists who fall under that banner, who are admittedly killing it *cough* Sable *cough*. Today however... Today is about the 4x4 as we cast our gaze outside of that particular scene, and onto this country's killer haus music scene. House as a genre is a perennial stayer, but its popularity definitely ebbs and flows in Australia, especially in today’s EDM/ADD club climate. Overseas acts like Disclosure and more recently Tchami are definitely paving the way in 2014 for a more accepting-to-groove climate.

ANNNYWAY, yes there’ll be a couple of familiar faces on here, and yes this is another list just rattling off producer names who we think are doing good things... But hang a while, click play on a couple of these tracks, and next time you’re out on the dingleberries and the guy in the DJ booth takes the vibe from 145 to 125bpm, stay on the dancefloor, release those clenched trap fists and get grinding next to someone sexy, because house music is sexy as fuck.

[If you like what you see, there's a Part 2 that goes deeper in the Aussie House Scene - read it HERE]

Arguably the leader of this luscious pack, Motez nevertheless deserves your attention. We’re still waiting for that break-out original (see: something Triple J plays so the kids take notice), but in the mean time his remix game is so on point it hurts, bringing plenty of dirty garage vibes and un-afraid to go deep and dark. Here’s my personal favourite of his originals though, Ride Roof Back.

Go Freek! Are a Sydney duo, and another of a few coming out of the Sweat It Out house in this list (big up!), and their #guttertech vibes are doing good things in clubs and the charts. Recent single We Can Ride in particular has been slaying both, and after being in the game a couple of years now, 2014 feels like as good a time as any to get freeky... Sorry dudes.

If you ain’t heard of this masked wonder yet, you probably aren’t reading this article. In a refreshing series of events, Golden Features simply posted a free EP to his Soundcloud early this year and was like ‘Sup, here’s my tunes, you dig?’ And dig we do – Tell Me feat. Nicole Millar has been smashing it, as have his shows allegedly - we have to wait to see him at Circo ;).

Another Sweat It Out duo, Terace have been backing up rad remixes for the likes of Peking Duk and Rufus with some nice originals, most recently on their Halfway EP, which sees some slightly more chilled vibes. Half of the Sydney/NZ duo recently played over here and tore the joint the pieces.

The boy wonder with more steez than all of the real Francos combined, young Young Franco is currently bringing the disco/house vibes on the Wonderland Warehouse Project tour, and we can't get enough of the kid. His track Brooklyn featured on our first ever Pilerats Rat Pack compilation, but lately I've been smashing this epic remix of Safia's latest single:

This Melbourne producer has only recently come onto our radar, mostly because we’ve been smashing his Go Freek remix to death. Bassline house sounds abound in the Dom Dolla remix and/or original, reminding me of the abovementioned Tchami. Some of his productions are just real tough, and I like that.

This Brisbane-based moustacheo’d man of mystery has been fighting the good fight in Australia for years now. Super smooth housey goodness is his forte, and recent remixes for AlunaGeorge and Le Youth, along with his own original The Fever are prime sources of dancefloor destruction.

You’ll be hard pressed to find people who froth on Anna Lunoe more than our office. In fact we were pretty much reduced to giddy school children when she came over late last year for a party, playing a banger set that did not disappoint. She keeps going overseas though, where she is fast-becoming a favourite of the likes of Diplo, smashing Coachella and just generally threatening to be done with Australia if we don’t catch up (see hedaer photo of her killing it somewhere overseas for proof).

Sydney producer/Jesus look-a-like Lancelot is currently celebrating his J.O.B EP, featuring the vocals of Ngaiire, and catching the attention of influential label Anjunadeep. It’s a little deeper than some of the tunes we’ve talked about above, which probably explains the Anjunadeep connection, but it’s smooth as shit, and has some different elements like old-school garage and piano house. He's currently touring the EP, check all the dates HERE.

Sorry to lump these two bros under the one banner, but together they are the brains behind Say Wat Records, and frequent collaborators, plus it’s getting to the end of this article and I’m running out of steam. Benson and Mike Metro often combine for a pretty bangin’ take on bassy house. They’re also fond of a party, and that’s something we hold dear to our hearts.

So there you have it, I’ve missed a whole heap, and if that pisses you off enough to complain about it let me know and I’ll do another list. Until that time, go deep and embrace the 4x4, ‘cause it ain’t going anywhere. 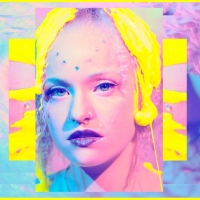 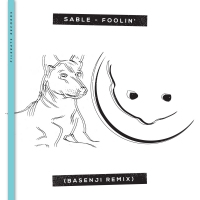