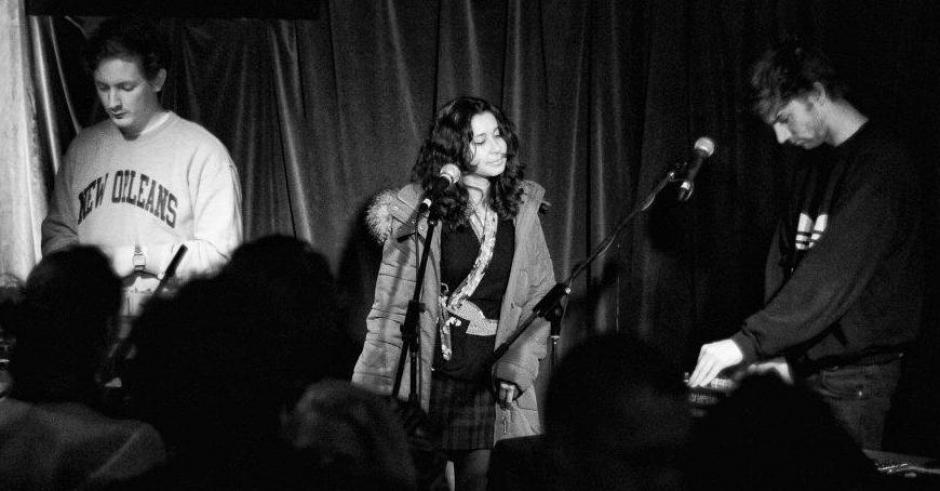 Perth three-piece Savoir are such teases. First, they gave us that incredible Perth Boiler Room performance last year, the one people still casually bring up today and just exchange knowing glances, slowly shaking their heads side to side in wonder...

Then, around the same time (early 2013) they dropped the soul-stirring bomb that was Zinili Rhythm, a track that fast became the most played track on Perth independent radio station RTRFM (not an actual statistic, but everyone was definitely thrashing it, 'coz it universally ruled). But then, after we all fell hard for them, they never called us back. There was no releases for a year and a half, and only a smattering of live gigs. "It's time for our quarter-yearly live set!" they knowingly joke on their social media on the rare and wonderful occasion they blessed us with a show (although typically you move and shake your body so hard during a Savoir show that you kind of need a few months to recover!)

There's good reason for that though: as well as taking time to detail and perfect the Savoir sound, the multi-talented trio have been super busy with other projects - beatmaker/pianist/drummer James Ireland has been touring and releasing with The Growl and HAMJAM, Andrew Sinclair's had his hands full starting his own record shop Good Company Records, while Savoir's one-in-a-million vocalist Mei Saraswati has been in the zone with her solo project - make sure you spend some time with her incredible release Hypermeditations.

But today, the love affair can continue, as Savoir drop a track, Malala, which is one side of a forthcoming 12" double A-side (Malala/Elements) coming out November 27 on incredible Aussie label Plastic World (who've released stuff from the amazing Tuff Sherm (Dro Carey), Alba (Albatross) and Retiree). Get grooving to the Afro house heat of Malala right now... So good: 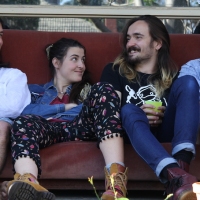 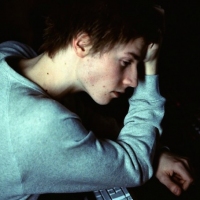