Before he was one of Kanye West's zeitgest Yeezy producers, before he was manning the boards for FKA Twigs, New York-Venezuelan buzz-producer Arca used to do some mad re-edits of classic R & B jams. I still bump his loopy, pitched-up-vocal take on Aaliyah's Are You Dat Somebody, so I was pretty pleased to see this fun Shakira cover crop up, tailing Arca's recent full length release, Xen.

Arca messes up the pop princess real good, with a bunch of warped samples and glitchy percussion, somehow turning the original Columbian rhythms into a Middle Eastern sounding jam. Arca recently debuted a live show at the Institute of Contemporary Arts in London, where he performed an hour of original material, singing and dancing against a backdrop of sexual imagery, wearing sequinned, thigh-high boots and a bondage crop top. At the end of the show, he received a standing ovation from none other than audience member Bjork, who he's rumoured to be working with on her next album. Dude just gets more bizarre/awesome by the minute, and we're all loving it: Arca just rolled in at #3 on the DAZED 100 (which is sorta like the creative people answer to the Forbes Rich List).

Stream / download below. If you missed it, check out Arca's recent video collaboration with his go-to director Jesse Kanda, Now You Know, that we wrote about HERE. 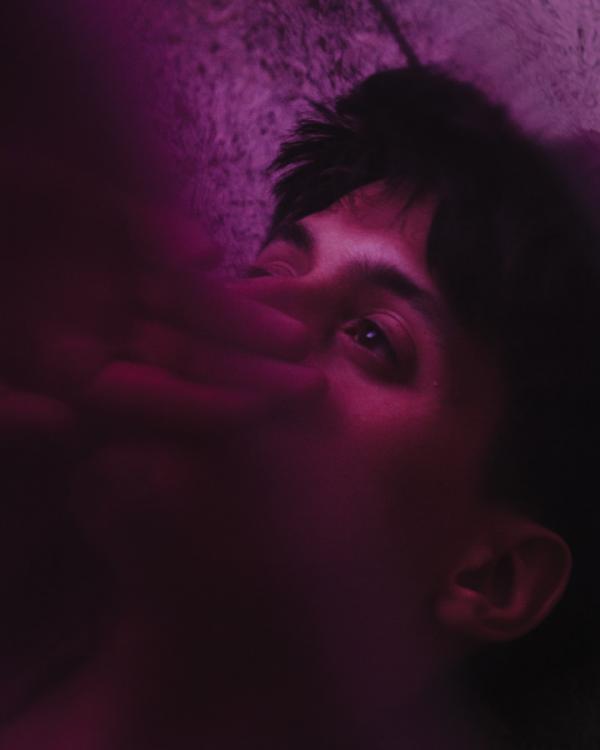 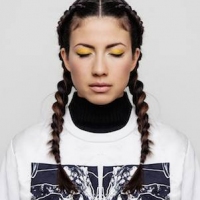 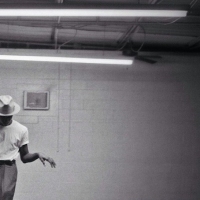 New Music: Leon Bridge - Coming Home A dollop of southern soul and a dash of gospel mixed into some rock.
Shit we've done