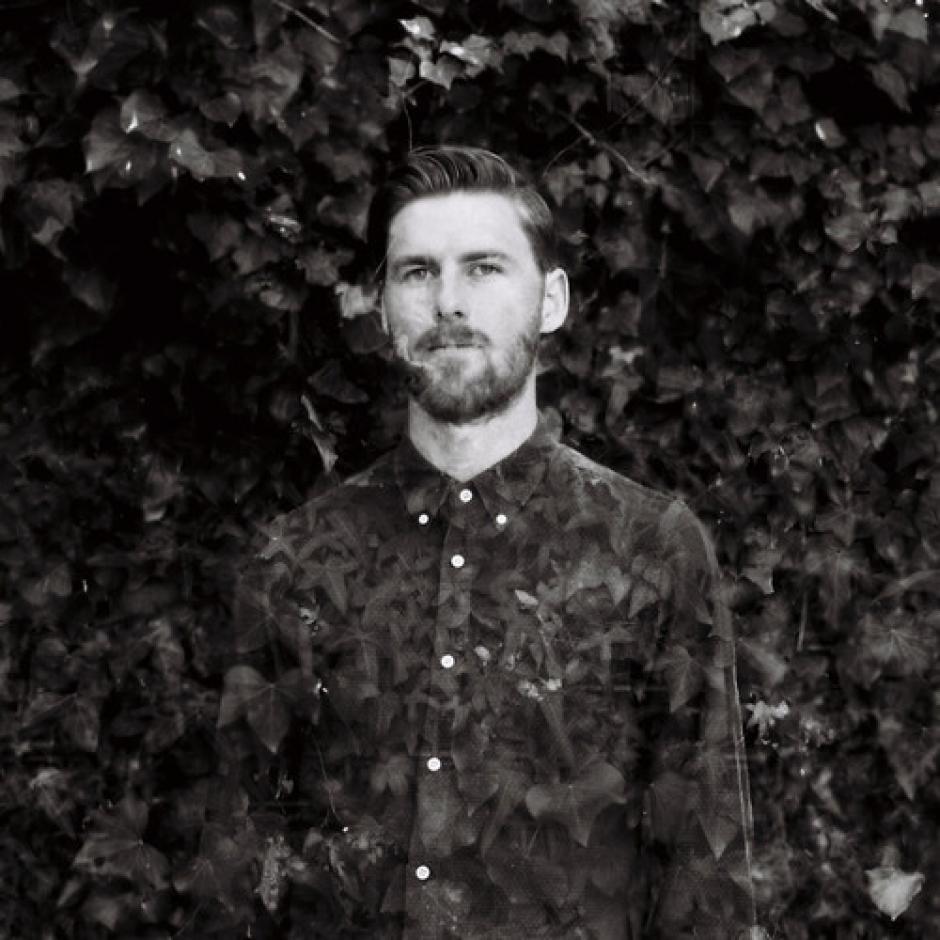 Melbourne-based instrumentalist/producer Will Cuming AKA Lanks just released his debut EP, Thousand Piece Puzzle, with celebrations beginning at The Grace Darling last Thursday, and a Sydney show at Upsairs Beresford this Friday 27 June. As is becoming commonplace in the Australian music scene, Cuming also fronts another band, Farrow, but has turned his attention to a mature new side project that sees him delving into a beatsy world of folktronica, something akin to a mash-up of Bon Iver and Jamie xx. Green Light is the latest single he's released from it, featuring some beautiful vocals and delicate, sparse guitar work that builds into a light d'n'b feel. You can find it amongst the other six tracks on the full EP below, and head to Lanks' FACEBOOK to keep up to speed of his future goings on. 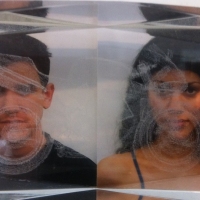 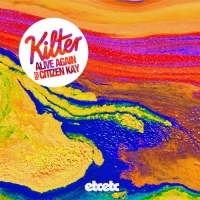