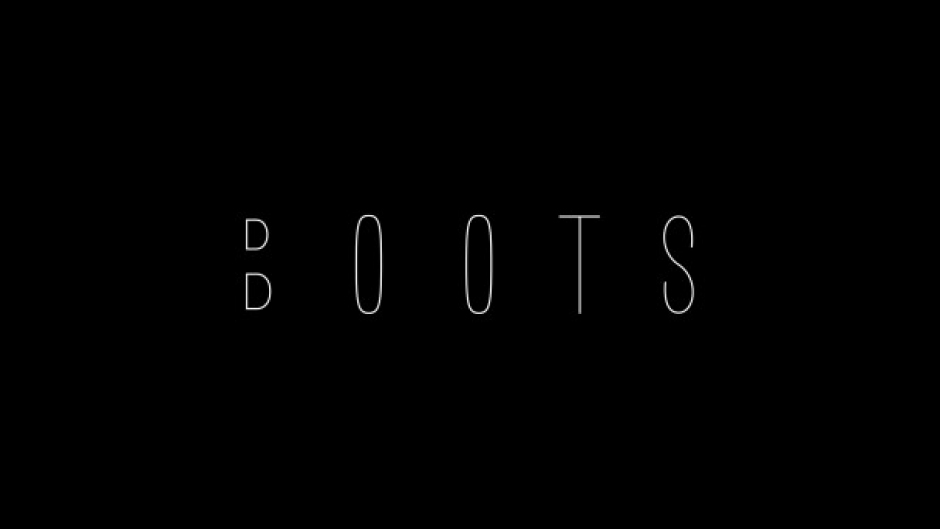 Scoring the trailer to Fifty Shades Of Grey, getting Beyonce to feature on a track and producing Beyonce's latest album are all accolades that Boots' has brought home with only a mixtape under his belt. Boots is the alias of Jordan Asher but if his work with Beyonce doesn't impress you then try his blend of aggressive, dark R&B and hip hop mixed into his mixtape, WinterSpringSummerFall which you can download for free HERE.

Boots' latest offering comes in the form of Mercy, which is now the only track present on his Soundcloud, appearing 17 times over. The track opens with Asher singing softly over a hushed piano, 'Daggers in your eyes / Get the devil on the line'. It then slowly transforms with a soothing bass line and ethearal vocals that you would hear at the end of a film as the sun sets and the silhouette of a couple kiss slowly. However, that image is slashed apart in a roar of static as Asher's voice takes on a coarse, reverb-filled edge against a punchy drum-beat. Beyonce may not be your go-to artist but her newest producer, Jordan Asher is someone to watch out for in 2015. 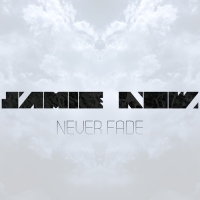 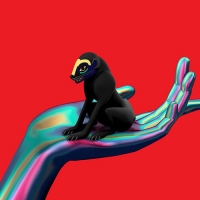