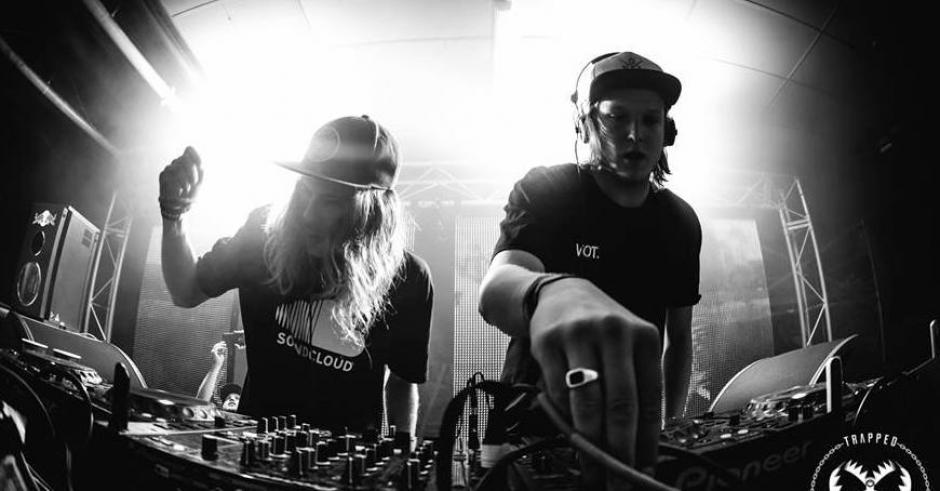 The 2014 Electronic Music Conference is taking over Sydney in a couple of weeks, featuring more than 80 artists and industry leaders speaking over 20 panels to be held across The Eternity Playhouse, The Beresford Upstairs, Lo-Fi and The Standard Bowl in Sydney's Darlinghurst from December 2-4. Along with the daytime conferences, there's also the recently announced (and enormous) EMC Play lineup, blending the days into nights with 120 artists and 16 showcases over four venues and two nights. For a more comprehensive rundown head HERE, but for the purpose today's article we've picked one act across the different showcases (with multiple artists - sorry Halfwaycrooks, Purple Sneakers and the TBA Onelove showcases!) we're excited to get down with. So here goes nothin':

GL have very quickly risen to the national eye with the release of their debut EP, featuring the funky single What Happened To Us (below). They've also just been added as the national support for Chet Faker's 2015 tour, so they're clearly doing a lot of things very right.

There's plenty of hyped artists on this lineup, so dig a little deeper and check out this young Sydney producer/singer with a penchant for glitchy, forward-thinking pop abounding over vintage, layered synths and oddball electronica.

Sydney duo Softwar have been somewhat quiet of late, but that doesn't take anything away from their knack of throwing down proper house sets, with dashes of acid and tech for serious dancefloor-based groove, perfect for a warm summer's rooftop night.

The Lucky Entertainment showcase is a massive lineup of over 20 acts, so it was hard to pick this one, however we chose Senor Roar on account of pure banger factor, for example, the recently released remix for Pile fave GRMM's - Electrify feat. Father Dude:

This was a harder one seen as we're co-hosting it and it features a bunch of our favourite people (Sable, Kilter, Slumberjack, Acaddamy, Young Franco, POOLCLVB, Set Mo), so we're gonna go with the wildcard that is Catlips, who's been killing it of late with her weird and wonky take on house.

Coming out of the predominately future-beat-based crew that is Perth dudes Die High Records, Human Movement bring a distinctly darker, bassier house sound to the stable, and if their early tracks are any indication, there's plenty to be excited about:

GRMM has been on a roll in 2014 following the release of his chart-smashing single Electrify feat. Father Dude, followed up a bunch of killer remixes and with his Circles live tour on the horizon, this will be a good chance to get a taste of what's to come a little in advance.

Another huge lineup for this one, and a whole bunch of legends including, well, the whole damn lineup, but we're pretty excited to see Just A Gent, basically because we missed him on his trips to the west this year, and the kid is riding a tsunami of hype at the moment that is pretty unstoppable.

Yes those handsome gents in the header photo. We're yet to see the Carmada Express in its combined form, and we're very interested to see how Yahtzel and LDRU pull off separate DJ sets, then play another set as Carmada all on the same night.

Confession - Konkrete's big room sounds aren't realluy our bag, but Didier Cohen appears to be legitimately pushing a producer/DJ career following being on that Apprentice show that time and being a male model and we wanna see if he can back up those sexy eyes with the bangers.

Again another big bunch of legends you'll be hard-pressed to find, and Sweat It Out's roster is unqestionable. We're throwing this one to Dom Dolla 'cause he's never been to the west before, and it's almost criminal how much his remixes have been appearing in our DJ sets, so we're pumped to feel that deep bass in the flesh.

Can't go past Ribongia on this one, who just released his debut EP (which we scored the Aus' premiere for - listen HERE), and comes packing an impressive live setup full of originals and remixes.

Future Classic round out the showcases with a huge night featuring their heaviest hitters, so we're picking the minnow amongst the big fish in Goldielocks, who's track Moonbeam we fell in love with a few months ago.

This is about 10% of what's actually on offer over these two upcoming magical days in December, so head HERE to see who you're excited to catch and grab a ticket. 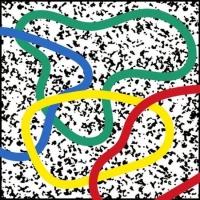 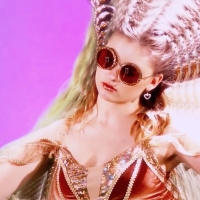