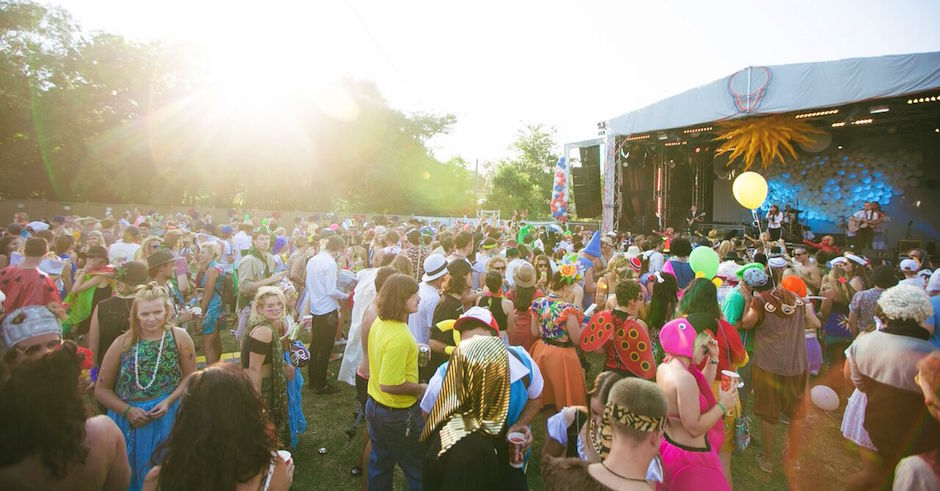 Secret Garden is one of Australia’s most treasured festivals, a weekend of music, creativity, and just general easy-going fun that can often be lacking in the larger scale festivals, it's been one of those must-do festivals for a long time now. Today they've announced some great news that might make regular's of the festival shudder initially, but really there's nothing to worry about:

Secret Garden is growing a little bit, but not by capacity - in 2016 Secret Garden will be bringing the festivities for two FULL days on Friday 26 and Saturday 27 February, because, one day and one night is never enough time. Secret Garden want their Gardeners to really disappear off the grid and into a world of glitter, music, dance, alfresco showers, surprises, friends and fancy dress.

This will be Secret Garden’s eighth year on the block and they have all kinds of shenanigans up their sleeve for what will be an absolutely stellar weekend. However, as Secret Garden tradition dictates, all will be revealed in due course...

With the same small capacity that sells out yearly, it’s time to start planning tickets. Sign up for the presale at www.secretgardenfestival.com.au - it’s your best chance to secure a spot. Tickets go on sale 9am Wednesday 11 November, but you can sign up to the pre-sale to try and get access a bit earlier. And don't forget, proceeds from tickets and bar sales goes toward charity, with the festival donating more than $200,000 to Oxfam, The Boys & Girls Brigade and the Sarah Hilt Foundation.

Here's last year's after-video to get you in the mood: 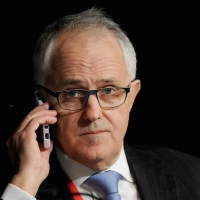 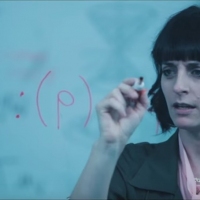 In the face of the live music sector's most trying times in generations, people are stepping up to fill the blank and keep things moving.