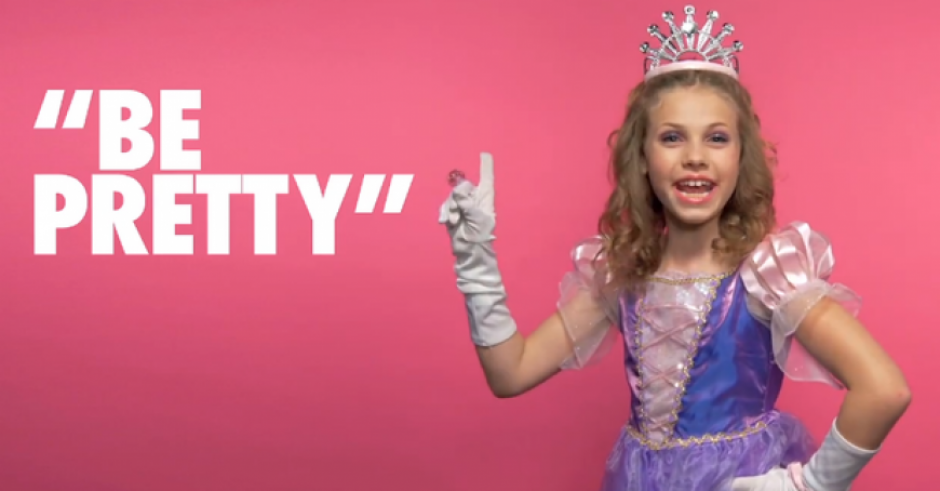 Must-watch for your Friday: a bunch of girls dressed up as princesses give the general public a talking-to about women’s inequality, replete with wild swearing and serious attitude.

“I'm not some pretty f*cking helpless princess in distress!” yells a 12 year old girl in a Disney dress and a tiara, to open the video. The idea behind the video is that while parents (slash everyone) might be shocked by rosy-cheeked lil ladies cussing, it’s nothing on the shit society is going to deal them in the approaching years, “What’s more offensive? A little girl saying F—k? Or the unequal and sexist way society treats girls and women?”.

The girls bring up the fact that one in five girls will be sexually assaulted (“Stop telling girls how to dress, and start teaching boys not to fucking rape,”), and women who got straight As at school will get paid less than guys who got Cs. An absolute highlight comes when the girls rail against the expectation they should even “be pretty” princesses in the first place: “Society teaching girls that our bodies, boobs, and butts are more important than our brains leads us to thinking our worth comes from our waistlines.”

The video’s come under some fire, as it’s an advertisement for Fckh8.com, a for-profit company that produces T-shirts with anti-sexism, anti-racism and LGBT equality messages. Although, given their cause is noble, that they donate part proceeds to charity, and that they’re raising awareness about an important issue in a novel and accessible way, the controversy’s probably not really warranted. 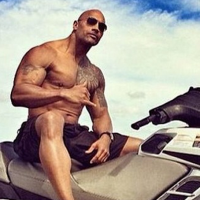 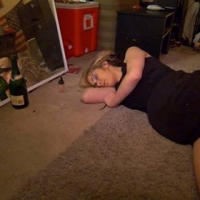 I'm Hooked On MollyA disturbing new documentary on MTV explores the trending molly drug culture in the US.
News