Say what you will about Arnie's comeback to cinema (for the record I think The Last Stand is absolutely brilliant), the dude has learnt in his post-government career to not take things too seriously. Consistently doing a bunch of hilarious shit, this latest video is one of the best yet.

He's raising money for the charity After-School All-Stars, a yearly provider of year-round, school-based, comprehensive after-school programs. And how's he doing it? By offering you and a friend to fly to Los Angeles, ride with him in his tank while he runs over shit, lift with him (if that's your bag), and smoke heaps of cigars.

If that doesn't sound epic (then what is wrong with you?), below you can watch this awesome video, filmed by Kings Of Summer director Jordan Vogt-Roberts, and then head HERE to enter (yes, even us Aussies can apply). 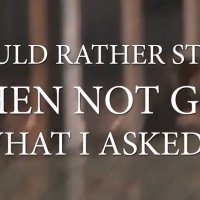 Real Complaints From Domino's Australia's Facebook...super-imposed over starving children is as hilarious as it is depressing. 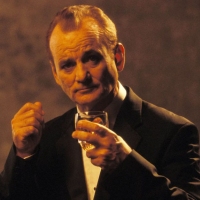 Bill Murray Crashing A Bachelor Party...means all other bachelor parties are obsolete.
News

Alongside a festival map, an app, and triple j unearthed winners.