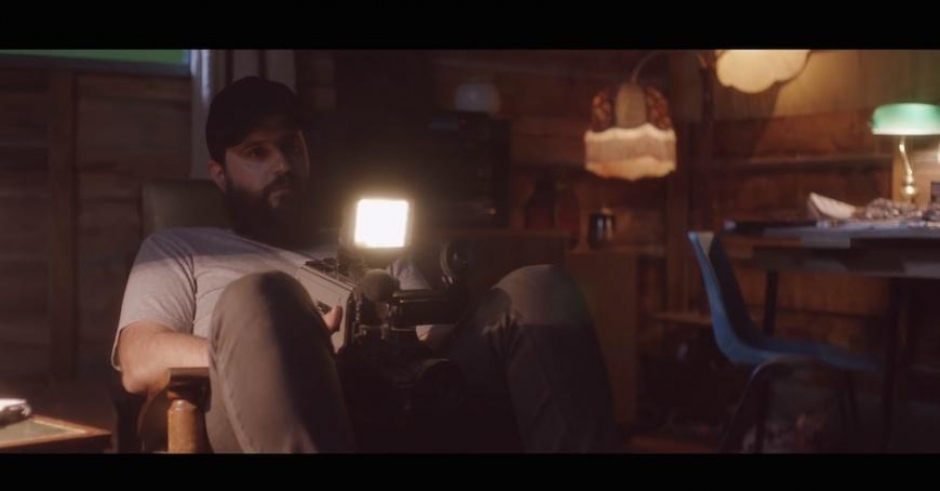 If you’re aware of Bertold Brecht then you’ll be able to see his influence weaved throughout the entire video for Tuka’s single Nirvana. And if you’re not then Wikipedia provides a reasonable explanation: "Brecht employed techniques such as the actor's direct address to the audience, harsh and bright stage lighting, the use of songs to interrupt the action, explanatory placards..." In short Brecht wanted to remove the concept that theatre should pretend that everything happened naturally. He believed audiences weren’t idiots and were actively aware that the characters on stage are actors.

Oh Yeah Wow, the group who made this and who were responsible for that fantastic but controversial Clubfeet video are actively channeling this by showing us all the process behind the clip Tuka’s latest single Nirvana. It’s an intelligent comment on how most videos often show a nirvana of sorts but together Tuka and Oh Yeah Wow have shown how false these ‘nirvanas’ are. 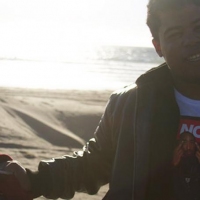 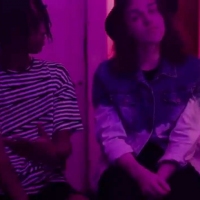 Listen: Arno Faraji - On The Move

Back home in Boorloo, the rapper-producer seeks joy as he unveils his first solo track since 2019.