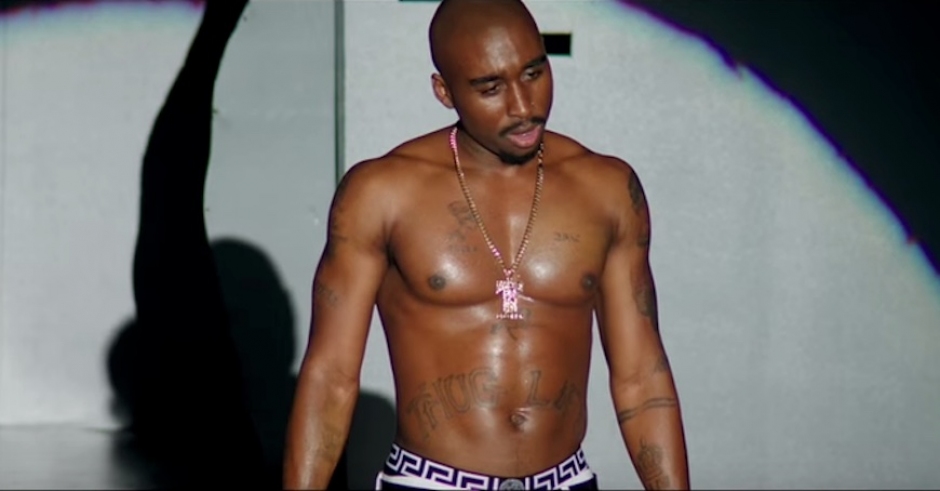 If there is one hip hop personality who has long needed a film about his life, it is easily the late Tupac Shakur, who would have turned 45 years old yesterday had he been alive. Luckily, following on from 2009’s tremendous Notorious B.I.G. biopic Notorious and last year’s NWA film Straight Outta Compton, a Tupac biopic is preparing its release later this year and has now received its first official trailer.

With lead actor Demetrius Shipp Jr a total dead-ringer for the late hip hop legend, and Jamal Woolard returning to his role as Notorious B.I.G. for this film, All Eyez On Me looks set to more than live up to the Tupac legend and do his extraordinary story and life journey extreme justice.

The ups, the downs and the life lessons look set to take centre stage, and as the rapper himself once said, “Accept no substitutes; I bring truth to the youth.” 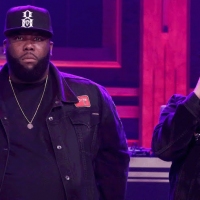 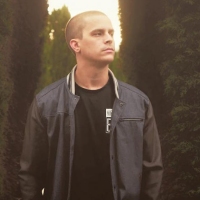 Exclusive Stream: Purpose's new mixtape, If The City Had A Voice Vol. 5The Aussie rapper gets things started on a busy 2016.
Rap / R&B