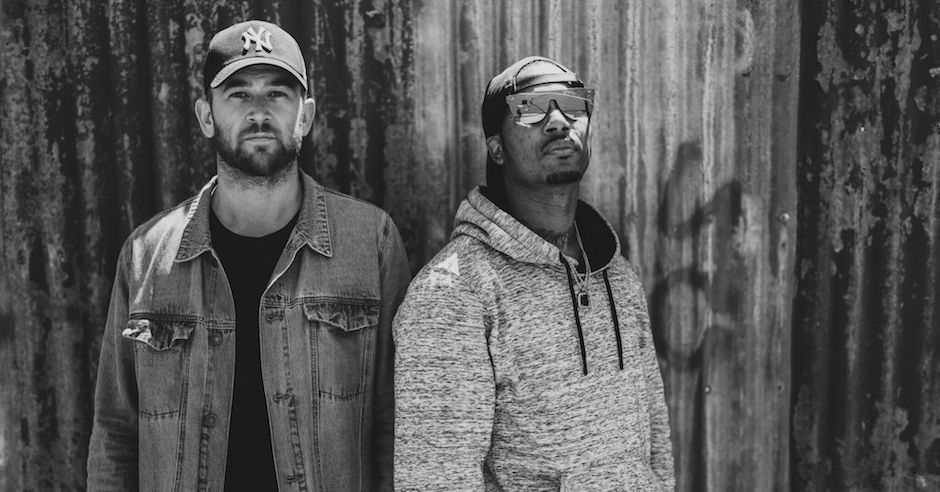 Australia's hip-hop scene seems to be thriving at the moment, with a whole heap of exciting new artists seemingly popping up out of the blue every week. Melbourne's 10YRWAR appears to be the next, with the up-and-coming MC teaming up with US hip-hop icon Chingy (yeah, the dude that made THIS banger all the way back in 2003) for a relatively laid-back new single She Want It. She Want It blurs that boundary between electronic and hip-hop (something that artists like Vince Staples and Kanye West have played a large part in recently), with the Melbourne MC combining a smooth vocal line with a breezy production which keeps things simplistic and easily accessible as 10YRWAR glides above, blending together elements of old-school hip-hop, drum and bass and trap. The track undergoes a little switch up when Chingy comes into play however, switching into a trappier drop which is sure to excite anyone. "I was literally chilling on the beach with KK a few days after New Years and I received an email from Millie Dwyer, an agent from Showcase PR whom I had met in the months prior explaining how Howard "Chingy" Bailey was out touring and looking to link in the studio with local artists," he says on the collaboration. "I was excited! Honestly, I would have been happy to just spend the time hanging with Chingy - a multi-platinum selling artist, period. I didn't really have any expectations other than that." Listen to the track below: 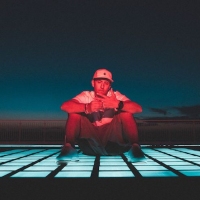 Coin Banks walks us through his personal new EP, Outside Looking InThe Perth MC discusses the processes and stories behind his six-track EP, which he's set to showcase at a round of national tour dates starting next month. 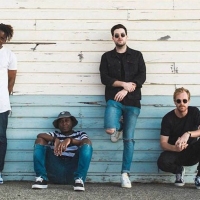