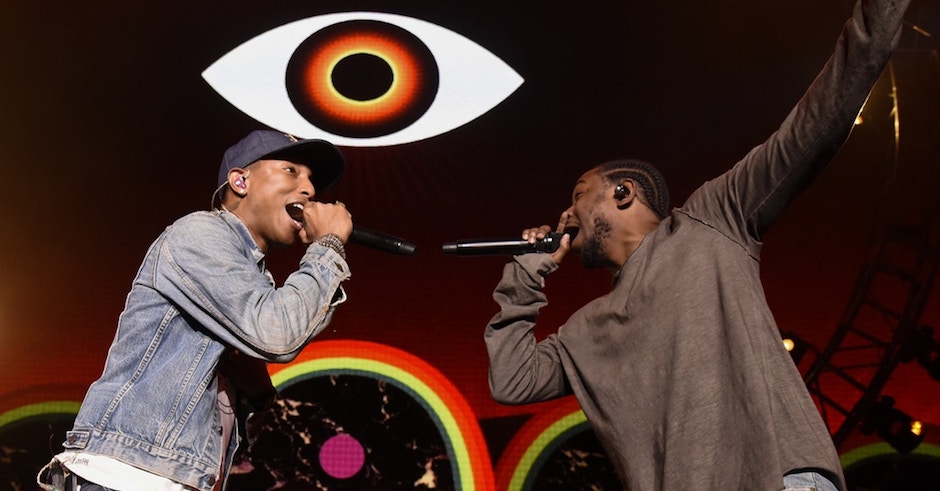 The eventual comeback from N.E.R.D. may have been seven years in the making, but it has been worth the long wait. Between the energetic, Rihanna-featuring Lemon and the Future-featuring hip-hop gem 1000, N.E.R.D.'s long-awaited comeback has repositioned the Pharrell-led group as a dominant force in the hip-hop world despite several years out of the game. Ahead of the album's full release tomorrow, the funk/hip-hop pioneers have shared another single, this time linking up with Kendrick Lamar and Frank Ocean – two of the most significant names around at the moment – for the politically charged Don't Don't Do It!.

On the surface, Don't Don't Do It! is a more restrained take on N.E.R.D.'s newfound energy, with both Lamar and Williams feeling very comfortable above the single's guitar-infused production – co-written by Ocean. As fun and carefree as the single is, it's actually one with some pretty powerful themes behind it. As pointed out by Consequence Of Sound, Pharrell Williams described Don't Don't Do It! as the centrepiece of the record, revealing that the single was penned as a response to the fatal shooting of Keith Lamont Scott by North Carolina police in 2016. "This was something I saw on the news,” he said. “We have that crazy, crazy man [running the country] but also they have police that shoot unarmed black people the whole time. It rains and they shoot black people. I hid the story in something that’s so jubilant because that way you won’t miss the message.”

Following suit from many of the themes spread across his acclaimed DAMN. record, Kendrick Lamar cements this issue in his quick-fired verse on the track. "How many more of us gotta see the coroner," he raps. "Slain by the same badge, stop, wait, break, fast!” Listen to the single below. 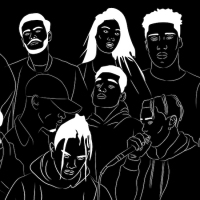 Exclusive: Hip hop crew WVS look ahead with their huge Next Gen 2018 CompilationThe independent label have been championing some excellent music this year. 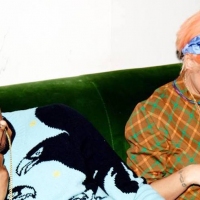 Lily Allen just released a new single and it is a very big vibeTrigger Bang feat. Griggs is a welcome return from the British pop star.
Rap / R&B