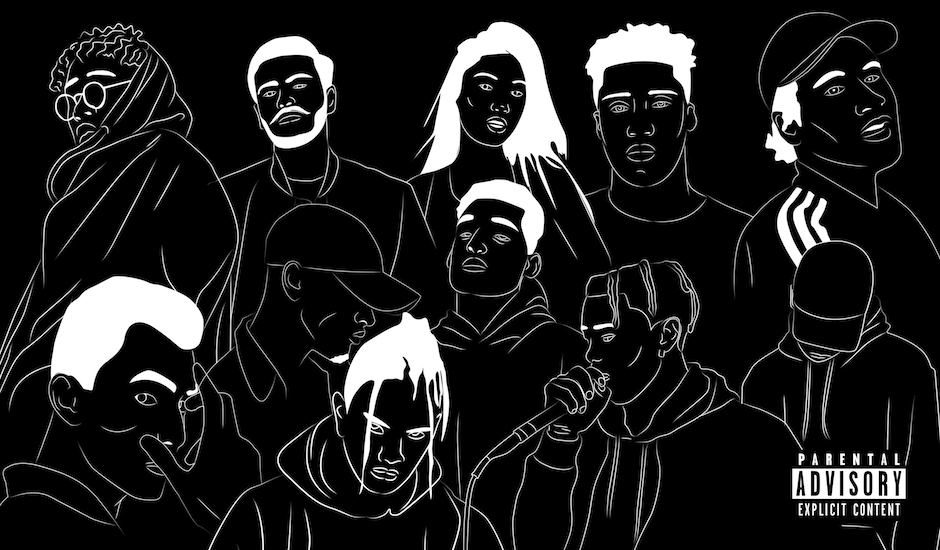 WVS is an independent Australian-based label championing some of this country's most exciting up-and-coming hip hop/rap/R&B artists. We should know, we've featured a bunch of releases from WVS in the latter half of this year, and today we're excited to jump the gun on 2018 with their NEXT GEN 2018 COMPILATION. Next Gen is an initiative curated by WVS that allowed any urban artist to submit a song, resulting in a final 11 that make up the 2018 Next Gen class. After receiving over 100 submissions they announced the the final 11 - 10 selected by them, and one wild card voted by the public.

The compilation covers a broad spectrum of styles and artists you may or may not have heard of, we just hope more girls get around it next year. Tuck in below ahead of the compilation's official drop this Friday 15 December, and keep your eye on the WVS crew in 2018 as well as these artists, they're doing some cool shit. 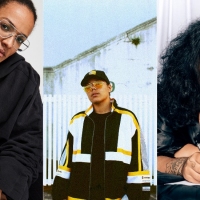 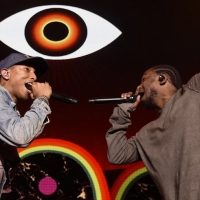 N.E.R.D. link up with Kendrick Lamar and Frank Ocean on Don't Don't Do It!Described as the "centrepiece" of the record, Don't Don't Do It! tackles the pressing issue of racially fueled police brutality.
Rap / R&B