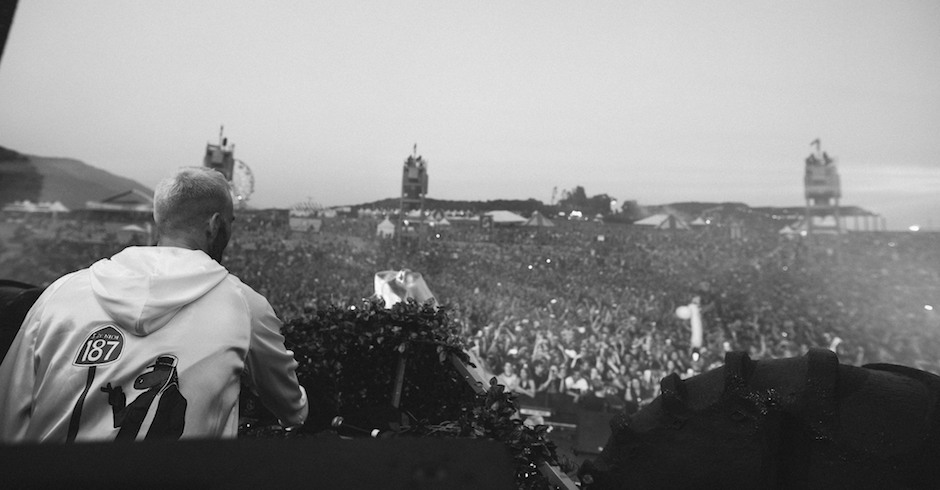 With this year's Listen Out set to kick off at the end of the month, one the lineup's homegrown stars in What So Not has returned, sharing a massive new banger titled Better. Linking up with MS MR's LPX (Lizzy Plapinger), Better is What So Not's first fully original piece of work since last year's mammoth Skrillex and RL Grime collaboration Waiting (and his Divide & Conquer EP a few months before that), and it's a definite goodie. With LPX's soaring vocals and a triumphant and bassy breakdown, Better is a festival-ready affair which showcases What So Not's brilliant songwriting skills as a solo musician, something which Divide & Conquer hinted at with tracks like Montreal and Trust. Listen to the track below, and be sure to catch the don himself at Listen Out later this month. 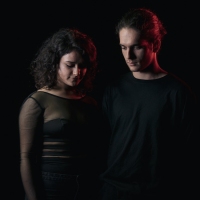 Premiere: SHVRDZ and Aerborn link up for a banger-with-a-message, One LifeIt follows a string of big remixes and a debut EP from the young Brisbane producer. 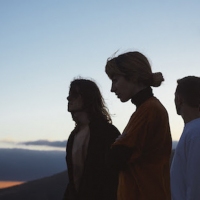 Hundred Waters share Wave To Anchor, the latest track from their new albumThe LA trio's new album Communicating is out next Friday through OWSLA/Inertia Music.
Electronic