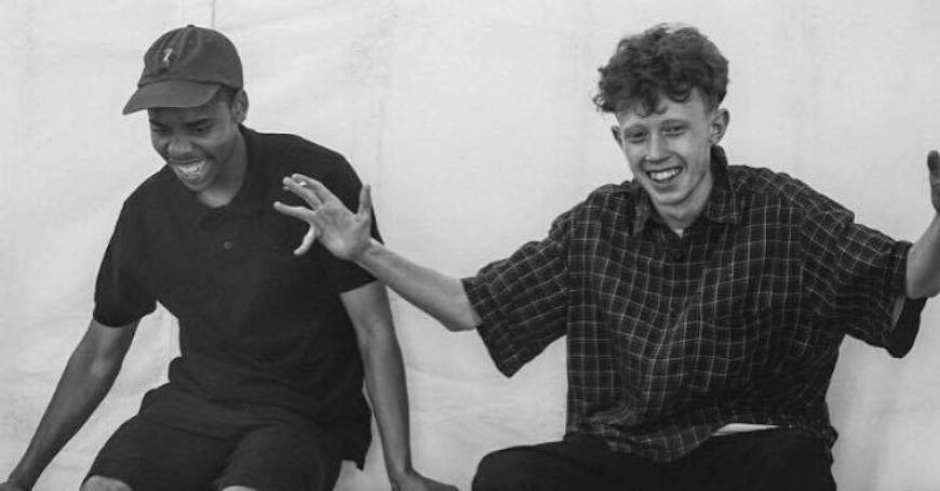 Since dropping his brilliant debut album, 6 Feet Beneath the Moon, in 2013, Archy Marshall aka King Krule, has become somewhat of a ghost. Despite releasing a second album, A New Place 2 Drown, at the very end of 2015, the red-headed Englishman has quickly become alike some kind of rarely seen mystery hidden in the underground since his 2013 ‘breakout’.

Which might make his appearance for a 20-minute ‘set’ in London’s Boiler Room, (shown below) all the more alluring. Utilising influences of electronica, hip hop and a multitude of genres, Marshall (performing as Edgar The Beatmaker) speaks out to the stratosphere with his distinctively gruff, and gloomy, voice.

At times like having acid forcibly shoved in your ear, and others like being allowed brief entry into an angsty insomniac’s mind, Archy Marshall’s Boiler Room offering, fish hat and all, is well worth a watch. If only to whet the appetite for more from Archy Marshall, Edgar the Beatmaker or King Krule, in times to come: 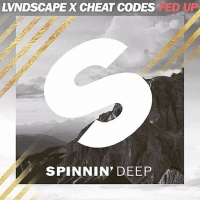 Listen to LVNDSCAPE x Cheat Codes' new colab, Fed UpDon’t get Fed Up, listen to this latest one to cure your Fed Up-i-tus. 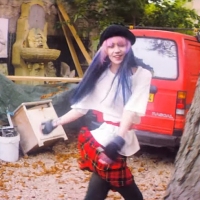