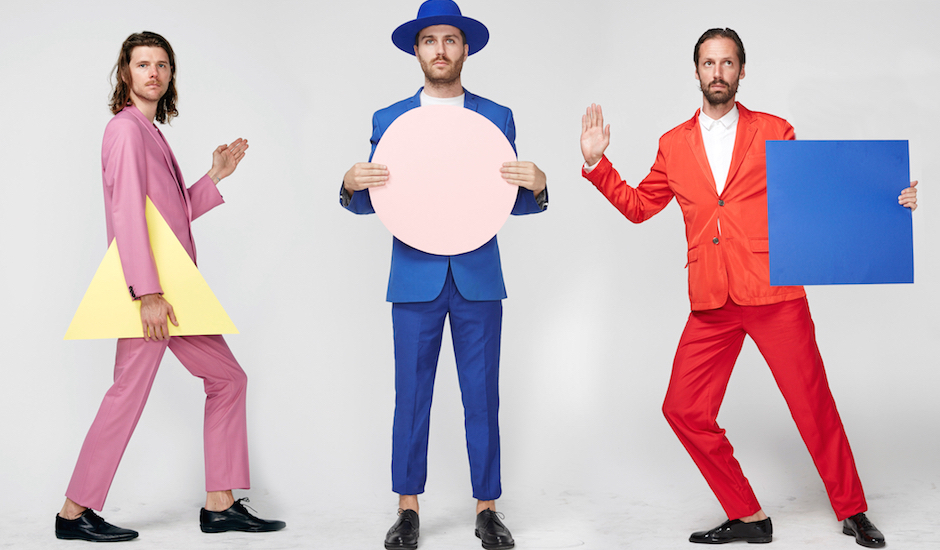 After a two year hiatus spent writing, experimenting and exploring, Melbourne's Miami Horror returned last week with their new conceptual project, The Shapes. The five-track EP is more than just music, coming to life as a sonic/art experience that finds the band digging deep into rhythm and percussion, citing influences as far reaching as Talking Heads to afrobeat and Caribbean funk. They've got some shows coming up to celebrate, which you can check out down the bottom, but before you do why not come to understand what exactly The Shapes is all about with this in-depth track by track, below, along with some imagery from some of the artists who inspired the release.

This is one of the key tracks of the EP for us. It captures the expression and vision of what we were trying to do on this release perfectly. Musically it is based around a simple repetitious groove, while contrasted with more serious lyrics. It is about being overcome by the hyperactivity and stresses of modern day existence while simultaneously trying to stay calm and carrying on. 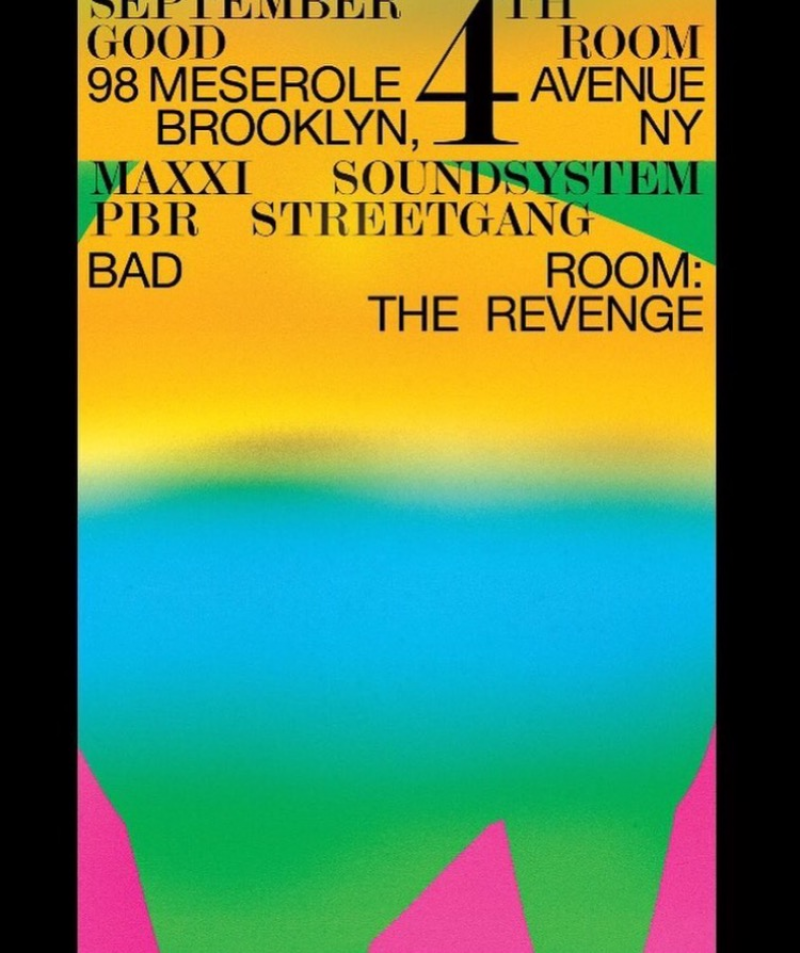 We always felt like this track had the most potential on the EP and we worked super hard on it to try get it there. We wanted to mix a 90s heavy Manchester groove with the general epic-ness of Talking Heads' Once In A Lifetime. This was a collaboration with a local Melbournian friend Tim from Son & Heir. We tried seven different verses and choruses - probably the hardest we’ve ever worked for a song. 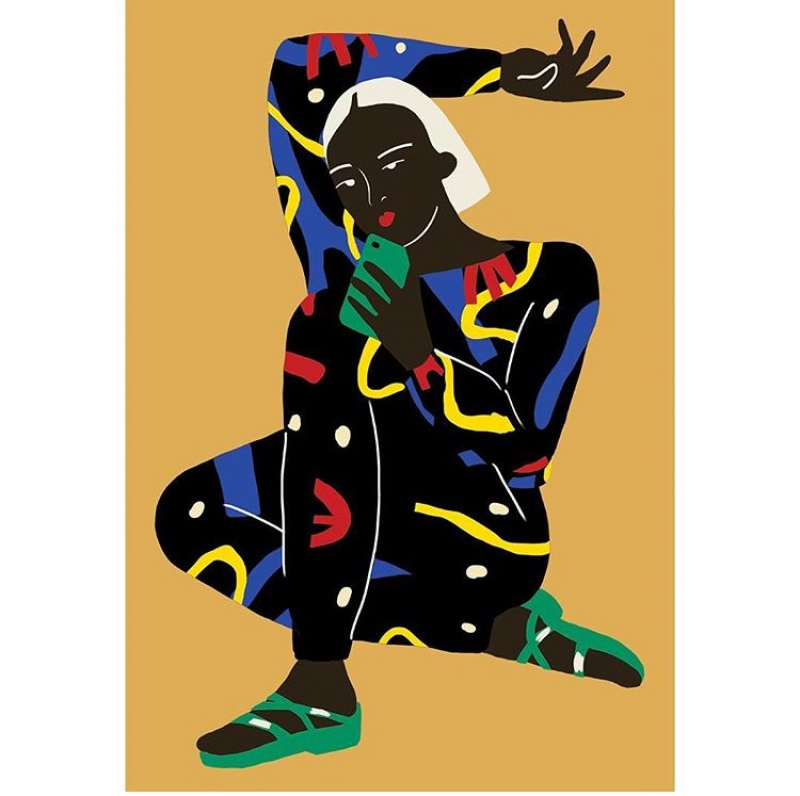 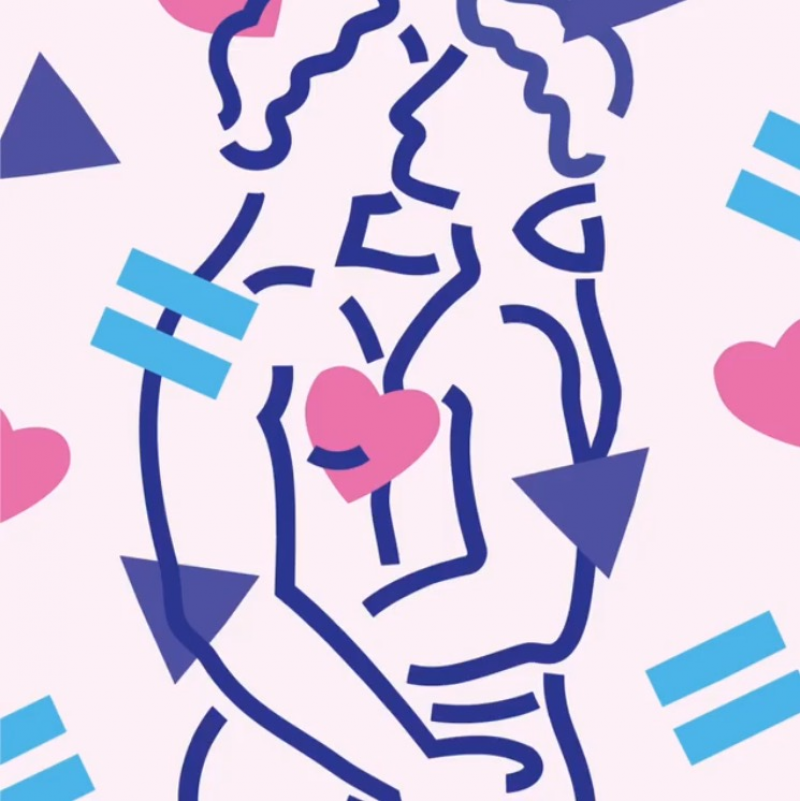 This seems to be everyones favorite which is why we lead with it. It's a little tongue in cheek and came together easily, we wanted to bring together the deep 80s vocal of Orange Juice - Rip It Up, with the funk of Chic. It's not a true representation of The Shapes but it adds a much needed, lighthearted feel to the EP. It has definitely grown on me on time. 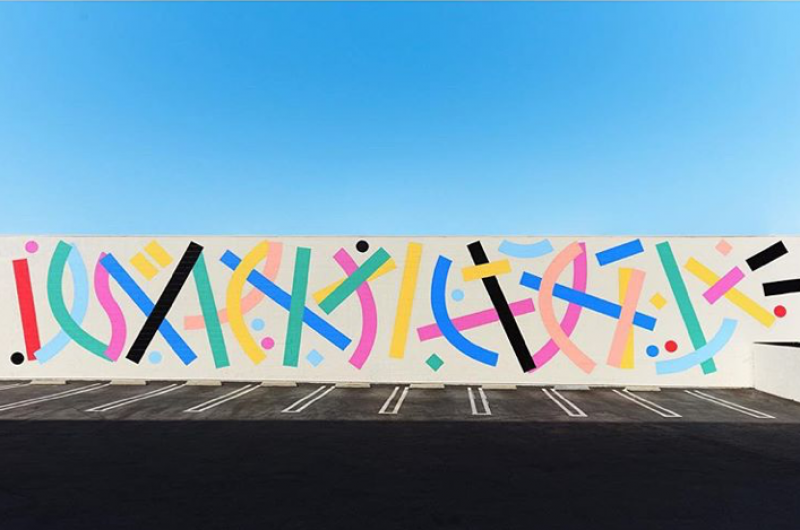 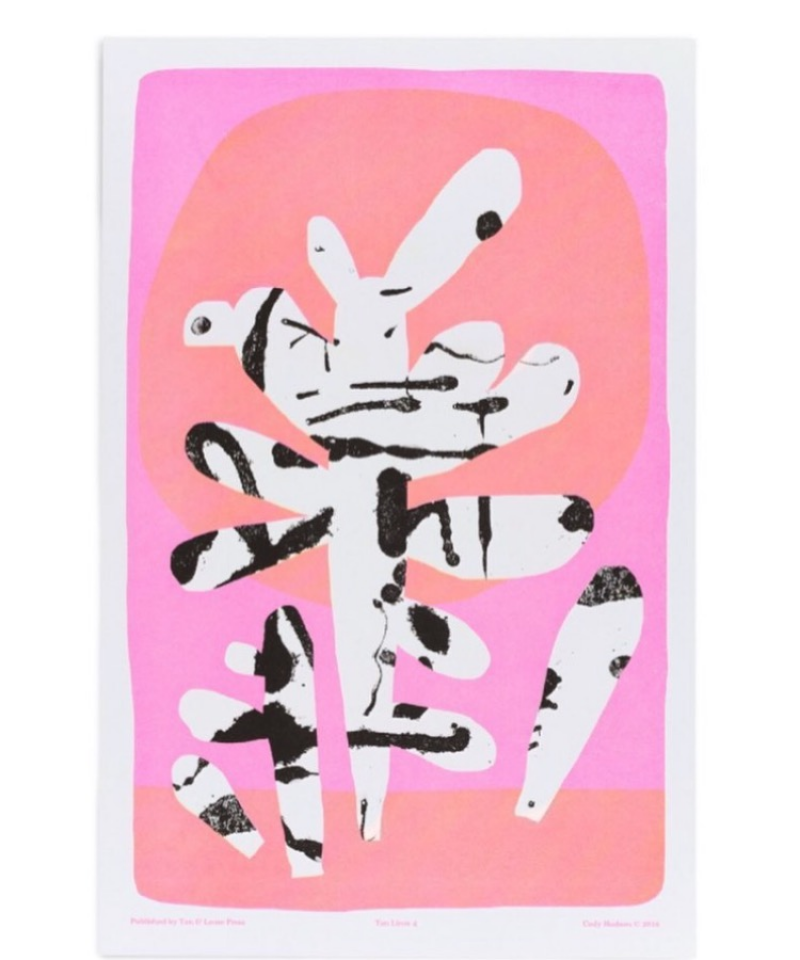 This one came together very quickly at the last minute, it feels effortless and was a fun one to make. We were all influenced by Paul Simon a lot during our last five years and this was kind of the point it came together with some afro-funk influences. We also worked with a Kenyan singer on the vocals which was something new for us. 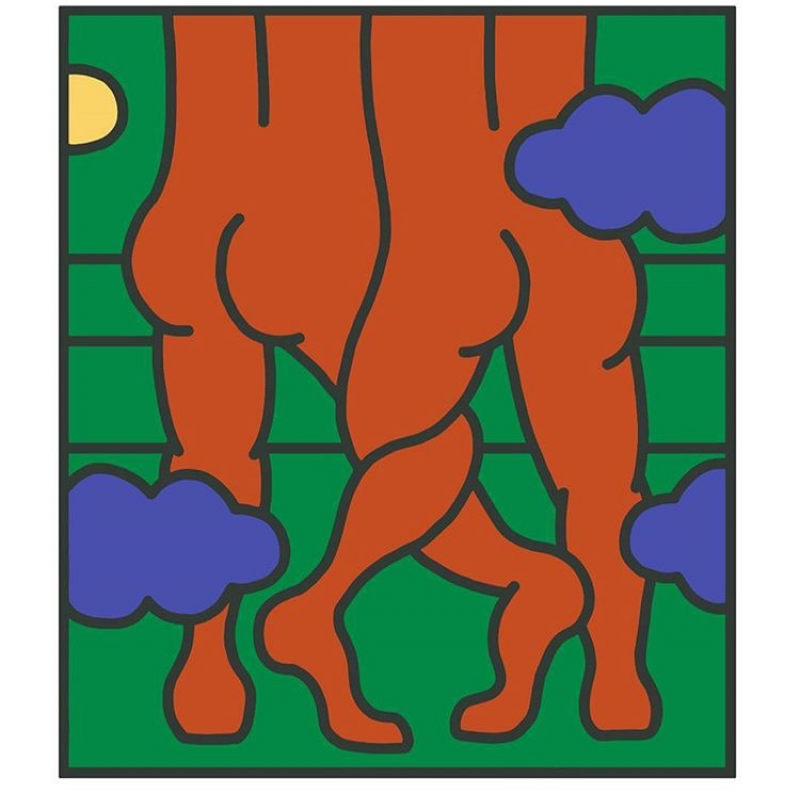 This is probably one of the more relaxed tracks on the EP. We wrote with a good friend of our's, Danny Pratt, who is an Australian artist now based in LA. He is the only guest vocalist on the EP and he brings an 80s-inspired cool to the track that we really like. It's a good balance between fun and cool. 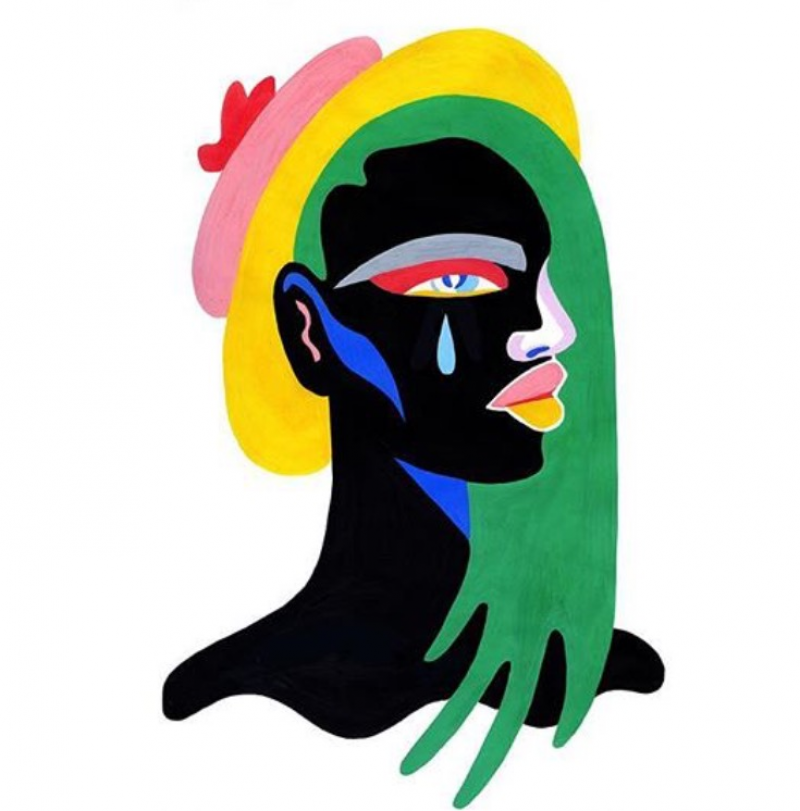 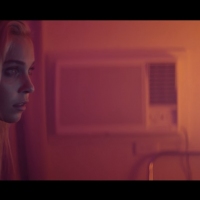 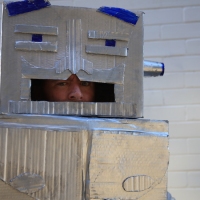 Premiere: Diger Rokwell lives the robot life in clip for latest single, We Can RideThe WA beatsmith is also hitting the road for an Aus' tour.
Electronic