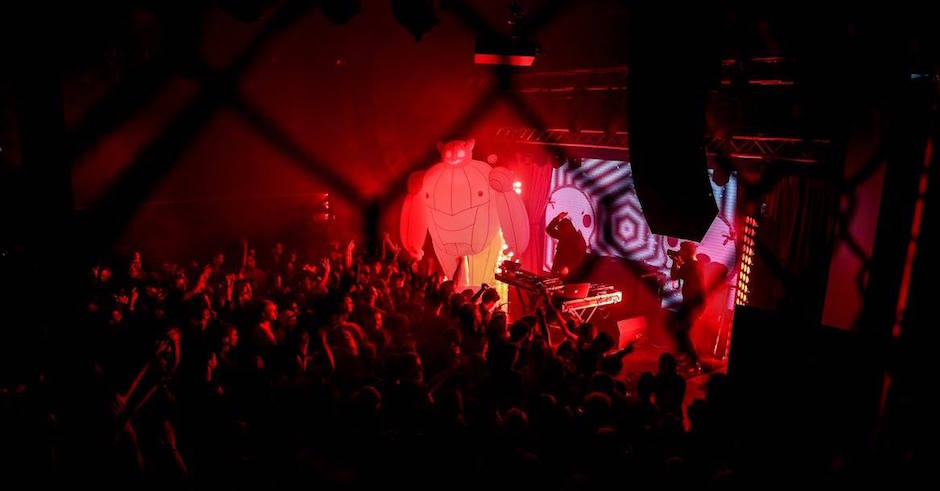 Last year was a big year for the Sable team, with the producer unleashing a super creative marketing tactic for his URL LUV EP release, which long story short, featured a comic book, a couple of short videos, one hell of a live show and last but definitely not least, the debut of Shadow Sable (you can revisit the comic and the EP HERE). Well, he's not quite done yet - Shadow Sable has returned after spending a few months missing in action, unleashing a massive VIP of Sable's Promnite-featuring epic, OMG. Now OMG was pretty big to start with, but Shadow has taken it to the next level with swelling vocal loops and drums building until a mammoth, siren-signalled drop, where Shadow adds some incredibly dark, raw synth and frenzied percussion underneath the original's earworming vocal cuts. Have a listen to the track below, and stay tuned for what could be another mammoth year for our shining Perth producer and his masked, darker pal. 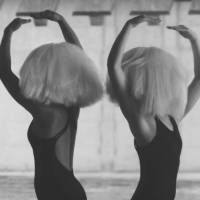 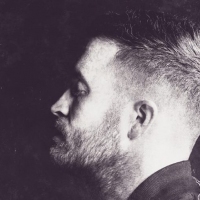