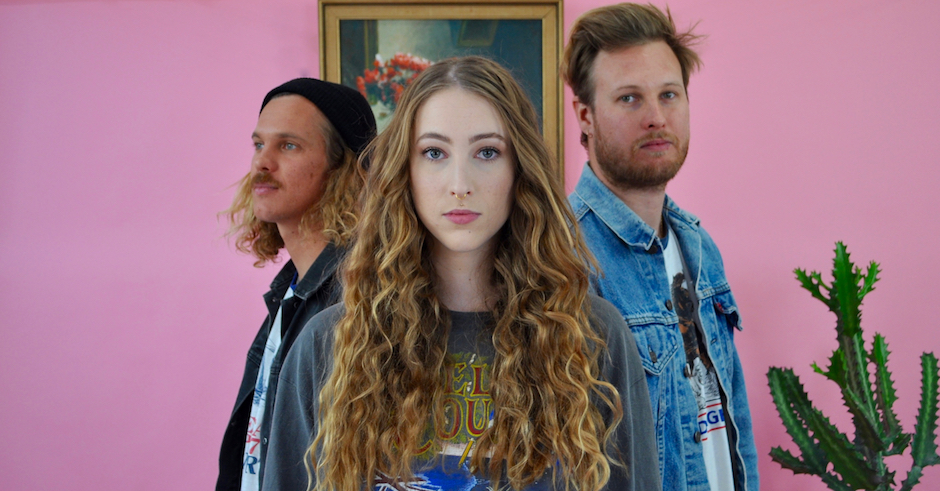 There's something about the slick and laid-back funk-pop sound of artists such as M83 and Chromeo which is so appealing to such a large variety of people. Whether it's the funky, disco-infused productions or the slick songwriting that often accompanies the beat, artists like those listed have spawned one of electronic's most fruitful sub-genres and hopefully, will continue to do so as the sub-genre grows and grows at the hands of Kaytranada and others. Long Road, the new single from Brisbane/Byron brother-sister trio Niterunner, sports an Australian tinge to this intercontinental (but mostly French-led sound), using this funk sound as a relentless backbone that pulses underneath the single's glittering melodies – primarily dominated by Andrea's indie-tinged vocals which are warm and comforting against the punching production. Niterunner's Soundcloud account is littered with crafty productions and remixes - most recently a remix of the much-loved (and much-remixed) Stranger Things Theme, but there's something about Long Road which puts it in a league of its own for Niterunner, and has us incredibly intrigued to see what the threesome has in store for the year ahead. 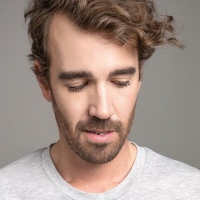 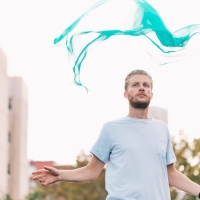 Say hello to Dom Youdan and his lush debut EP, TigerlilyThe five-tracker is out today and pretty bloody wonderful.
Electronic