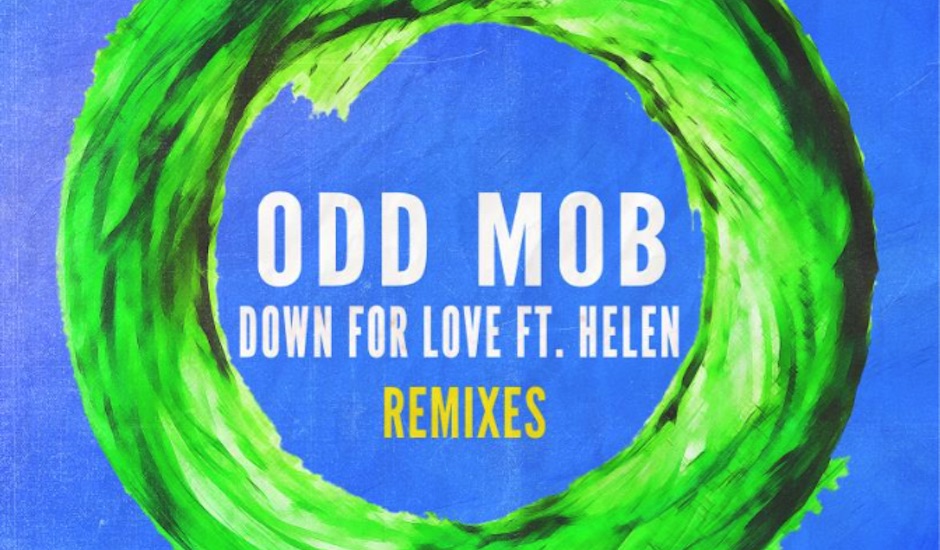 Robbie and Harry, AKA Brisvegas duo Odd Mob, have had a stellar 2016. With a track like Is It A Banger being your breakout tune, it's always gonna be a test of an artist's talent to keep people interested in what they've got that doesn't involve a perfect Aziz Ansari sample. But 2016 has seen them come into their own with a style and finesse that goes far beyond just whether or not something is a "banger". Into You feat. Starley climbed the charts with its throwback, '90s house vibe, and was followed by a bunch of top-shelf remixes for the likes of Motez, A-Trak, POOLCLVB and Kilter, plus THIS little bootie we premiered earlier in the year.

Latest single, Down For Love feat. Helen has kept the good times flowing, and we're stoked to premiere a new remix of it from basically unknown producer Chillii. Like 20 followers on Soundcloud and that's it unknown. As such, we can tell you nothing about the man (and that seems to be the point for the moment), so we'll let this groove-drenched remix do all the talking. Irresisitibly smooth, this has Sunday session sunshine material written all over it.

If you're vibing, head HERE to grab it along with the rest of the remix package, which also features Dexcell and Crystalize. 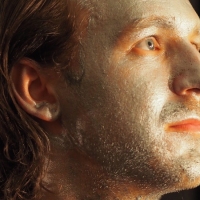 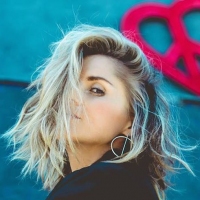 KLP's 'Ember' gets new remixes from Elizabeth Rose and Junior Sanchez, plus a VIPPlus cop a list of her 10 essential summer 2016 remixes.
Electronic