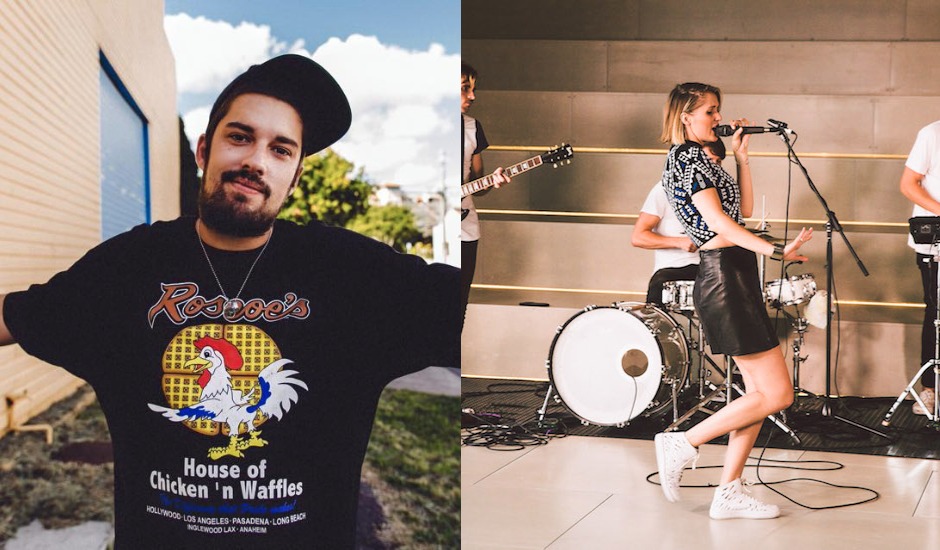 KLP's Nothing But Air tour is fast approaching, and today we come to you with two bits of awesome news to do with it. Firstly she's just announced that gun producer Tigerilla will be joining her for (most) of the dates for that tour (check all the dates down the bottom). Last we heard from Tigerilla was THIS rad single, and from working with a plethora of artists including Allday and Mallrat, to his own high-quality production output, it's a huge score for KLP and crew.

And secondly to get you further hyped KLP is releasing a few different remixes of her latest single, Air (which we originally covered HERE). First cab off the rank is Sydney bass fiend Hydraulix, with a wonky, dark, trap re-work. It starts out pretty mellow, and threatens to stay as such until it really kicks into gear to become a beast of a track, destined to warp your sense of self in the early hours of the morning in the dankest club you can find. Take a listen below and cop those dates down the bottom. 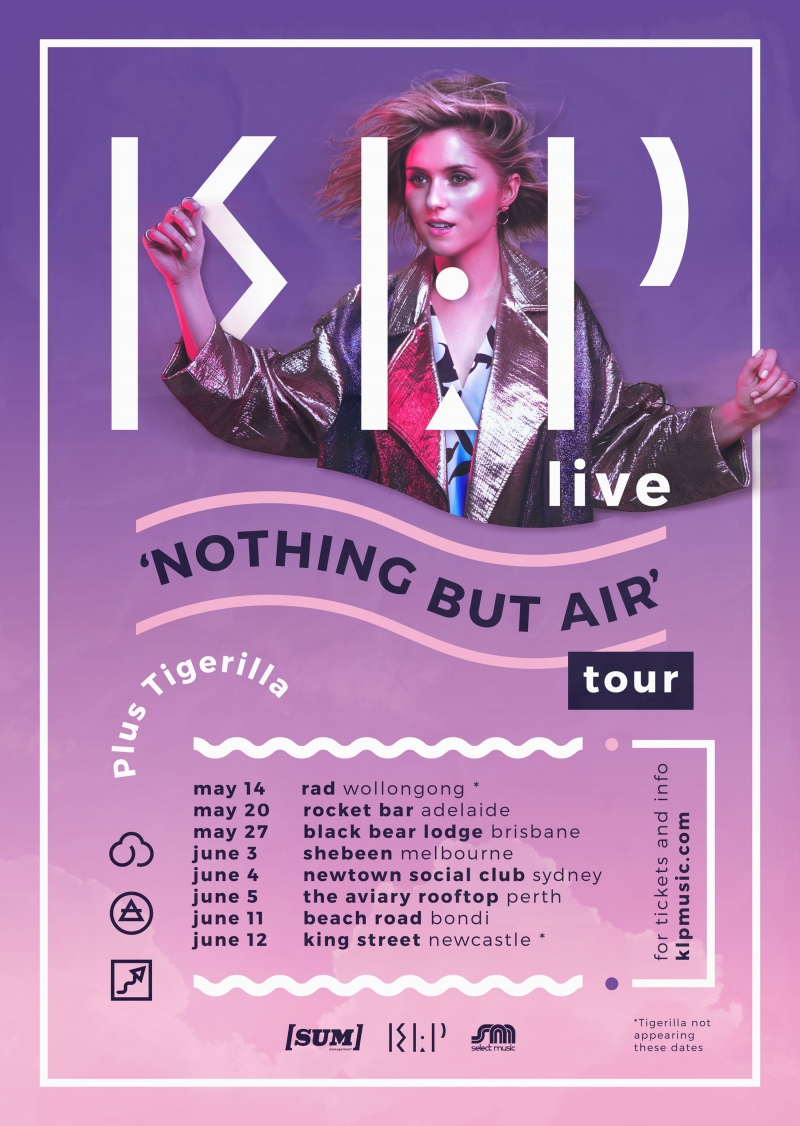 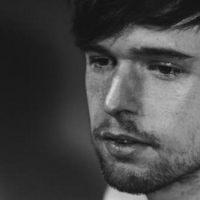 James Blake casually drops third album, The Colour In AnythingWhat a time to be alive. 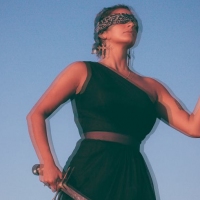