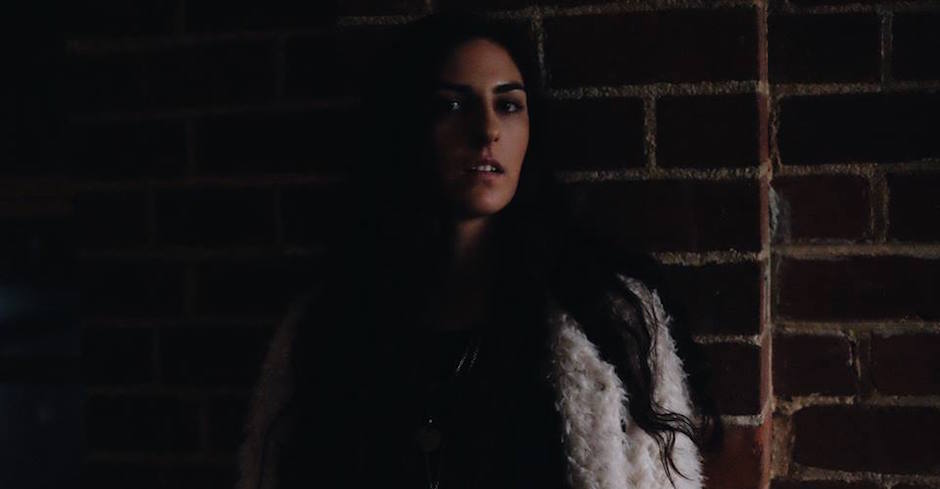 There’s no shortage of killer dance musicians coming out of Perth - with producers like Slumberjack and Palace starting to make waves in the eastern states and overseas, and a bunch of new-comers rising to the scene locally. One of these is Tina Says, who you may remember for her killer Alison Wonderland flip HERE. After being buried in the studio for a few months learning from some of Perth’s heavyweights, the young producer has returned with her newest original Burning Desires, a funky new tune sporting her signature bass-house vibe. It’s a treat from the get-go, with vocal loops and airy synth rising until a heavy industrial-house drop, packed full of deep, dark bass. With no end to the mountain of house tracks released in Australia every year, Tina manages to make her sound unique through her signature heavy, grimey, bass-filled breakdowns matched by noone else in the game. Following up from her Alison remix, Burning Desires marks the start of a jam-packed year from the upcoming producer, with a hefty load of originals still to come before the year ends, as well as a run of west-coast dates next month. Listen below. 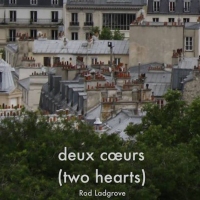 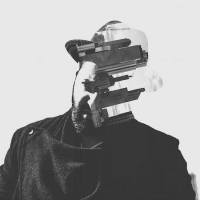 Premiere: Welcome to the ice-cool sounds of North ElementsWinter feat. AAA+ is our first taste, and has us hanging for more.
Electronic