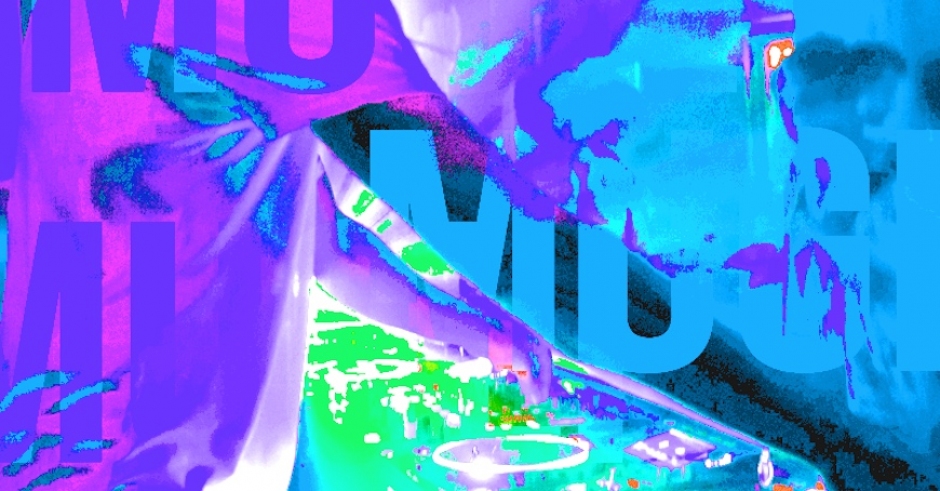 Ben + Olly = Bly. It’s a simple yet outstanding equation. Not too many months ago these two young men from Sydney teamed up and took the airwaves by storm with their first piece Rosey - which we covered HERE. Since then, the duo have been traversing bars and venues across the Sydney district dazzling crowds with their unique brand of electronica.

Word is that the EP is imminent but until then we’re going to have to enjoy the spade of Rosey remixes that have just cropped up online. One of these in particular is from an artist calling himself Mugli (Josh Immaraj). The little I do know of Mugli is that he was born in India and raised in Sydney’s beachside suburb of Dee Why. He has a love for the music coming from the Los Angeles-based beat label Soulection and his favoured territory is in neo-soul and hip hop production. As he explains: "When I was younger I was lead vocal in a progressive hardcore band, before being seduced by the sounds of neo-soul and hip hop."

Olly, who delivers vocals on Rosey, has a distinctive and infectious voice. Recognizing this Mugli has stripped the composition back, simplifying things, bringing Olly’s voice to the fore. The percussion and melody of the remix reminds me of something a young SBTRKT might have delivered with charged synths and robotic beat work. In this synth-crazed era we live in, I reckon this edit will receive a fair bit of love.

Get around the rework below as well as the other three in the series HERE. 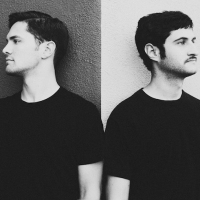 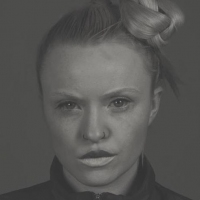 Listen: KUČKA - HoneyAnother dark, experimental tune from KUČKA ahead of the release of her new EP.
Electronic