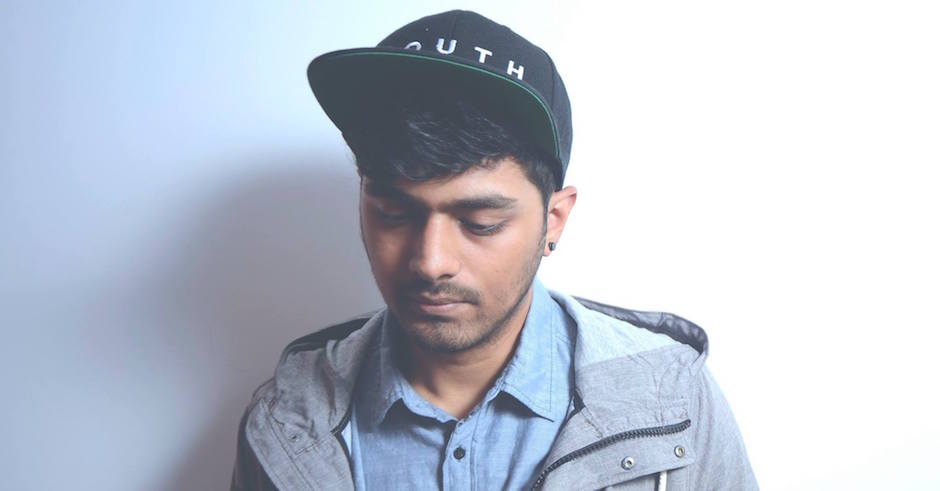 I remember first coming across Jai Wolf at the start of last year, and I distinctly remember having been immediately blown away by the creative and unique juxtaposition of bright, Indian sounds and bass-heavy trap that arrived with his remix of Skrillex's Ease My Mind (listen HERE). Since then, Jai, real name Sajeeb, has had a year for the ages - working with ODESZA's Foreign Family Collective to deliver Indian Summer, one of the best electronic singles last year (which also charted in the Hottest 100), touring Australia across the Halloween period, dropping remixes left, right and centre, and a blissed-out, three-way collaboration with AObeats and Mark Johns for the fourth Moving Castle compilation. This year alone he's already released a remix for Tinashe, but I think he's really delivered with his most recent release, which sees him take on Kiiara's Feels for an action-packed new remix.

It takes a while for the remix to boot up, with Jai giving Kiiara's intoxicating, emotionally-rich vocals the spotlight, layering it over a slow-building synth beat with the occasional pitch twist. After a solid minute-and-a-half of delicate synth, the chorus explodes into a glistening future-bass frenzy, with the producer twisting and chopping Kiiara's chorus work and layering it over a blissed-out, trailblazing synth line and almost orchestral-style percussion hits, particularly in the last breakdown before the song ends. Jai Wolf's take on Feels is chilled out and dreamy in the best of ways and definitely does the original justice - something I think is very hard to do considering Kiiara's elite, spotlight-stealing vocal capabilities. Listen to the remix below. 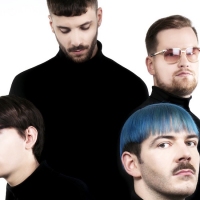 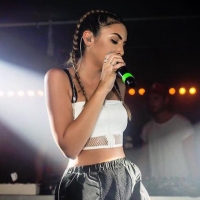 Watch the video for Vanessa Elisha's new XXYYXX-produced burner, Out Of TimeOut Of Time is the first single from Elisha's forthcoming EP, an EP which is sure to be one of the best of the year.
Electronic