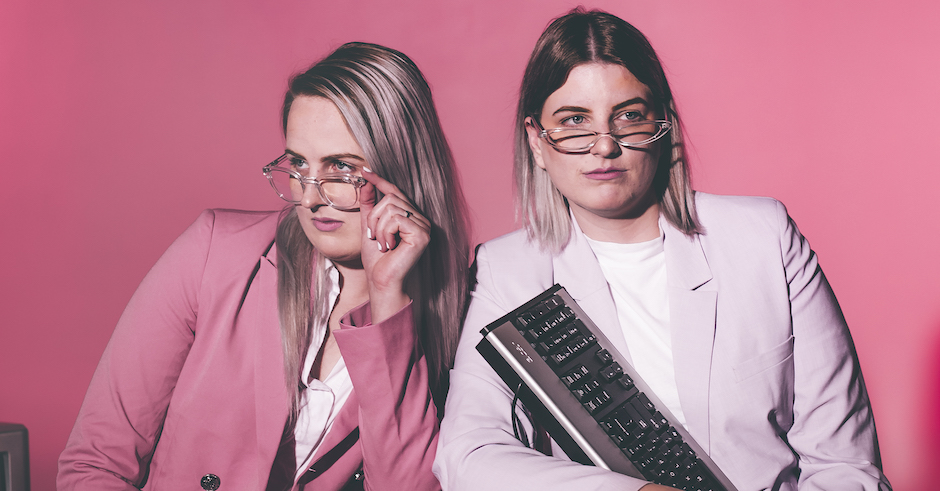 Ever since capturing our attention with their 2016 self-titled EP, Perth-based electronic duo Feels have continually proved why they should be one of our favourite Australian electronic acts. Their 2017 second EP, Emerald, was a four-track display of their percussive brilliance, which in recent singles such as the Stella Donnelly-featuring They Need Us, has only been pushed more and more into the spotlight as they continue to climb not just locally, but begin to make an imprint interstate as well. Their latest release, a new two-track single arriving through their own WOMPP label, feels like their most fleshed-out and polished release to date, with the first single in particular - the ZĀN-featuring Assemble - feeling like a masterclass in what's become a signature combination of percussion and synth.

Of the two, Assemble is a more accessible pop-centric number that combines their percussive sound with the hooks of queer Desi-Australian vocalist ZĀN, who adds a bit of an R&B-esque shading to the track through his meaningful lyrics. "I wrote the vocals for this song based
around the concept of what it means for humans to assemble, particularly in Australia, where we collectively demand migrants to dis-assemble their identities and assimilate to a Western ideology," he says on the song, which follows on from his incredible debut EP Gulnaz earlier this year. "I write a lot of songs about people from third cultures; diasporic voices; but I don’t like to frame them as depressing songs or ballads; because it ends up shutting off a lot of people who don’t want to think about heavy stuff.”

Binary Bounce, on the other hand, is a more classic Feels instrumental that shines with their pristine production prowess, offering something a little more upbeat ahead of a slot at Sydney's Electronic Music Conference before the year's out and a show in Austin, Texas, next year for SXSW. "We wanted to explore our love for computer-game sound design coupled with our obsession of rhythm," says the pairing on the track. "We hope to take our listeners on a journey of computer game nostalgia – listen out while we ‘power down’ the high-energy dance beats, giving you the perfect balance of tension and release. We always set out to make fun dance tracks, with a taste of obscure sounds and dynamic rhythms." 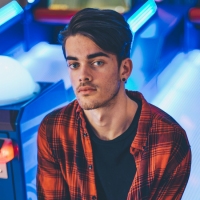 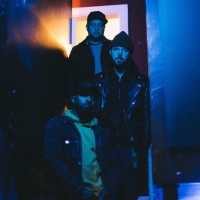 Australia-bound Keys N Krates chat their debut album, live shows + moreThe Toronto trio, renowned for their invigorating and defining live show, will be in the country for Origin Fields and a show at Oxford Art Factory.
Electronic