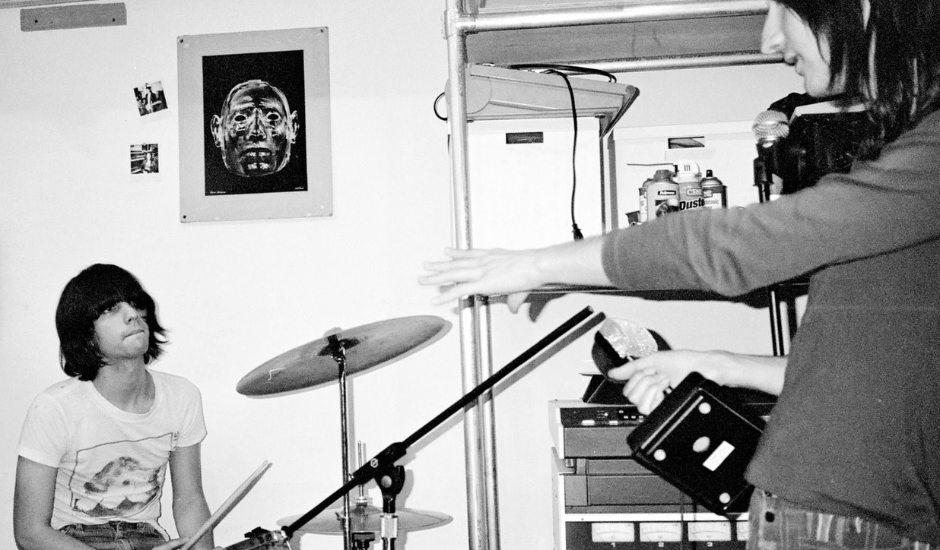 Watch: The Lemon Twigs - Corner Of My Eye

The duo unveil their first release in two years with this 60’s reminiscent guitar-led love song.

Posted By Veronica Zurzolo 23 days ago

Long Island based brother duo The Lemon Twigs are back with their first release in two years Corner Of My Eye, a 60s-tinged ballad self written and produced as a warm, guitar-led ode to a new love interest.

Following the release of 2020’s critically acclaimed LP Songs For The General Public, Corner Of My Eye is their first single on esteemed Brooklyn-based independent label Captured Tracks. With the melodic plucks of guitars and a grounding shuffle of the drums, the pair weave angelic harmonies to create a delightfully hazy single, sharing "We recorded this track winter of 2021 in our old rehearsal studio in Midtown, NYC. Apart from the vibraphone, the instrumental track was recorded live with Andres Valbuena on drums and Daryl Johns on upright bass. We laid down the vocals late that night once the traffic outside had died down. We’ve had the song for a while now, so we’re excited to share it with fans who may have heard it live over the years!"

Accompanied by a video that fittingly matches the tracks wistful tone and retro feel, get familiar with the sights and sounds of The Lemon Twigs below with today’s release Corner Of My Eye. 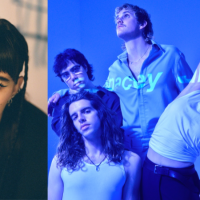 Listen: Spacey Jane - Lot’s of Nothing (feat. BENEE) The Aussie faves team up with the NZ alt pop icon for a dreamy rework of their 2021 single. 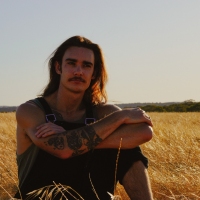