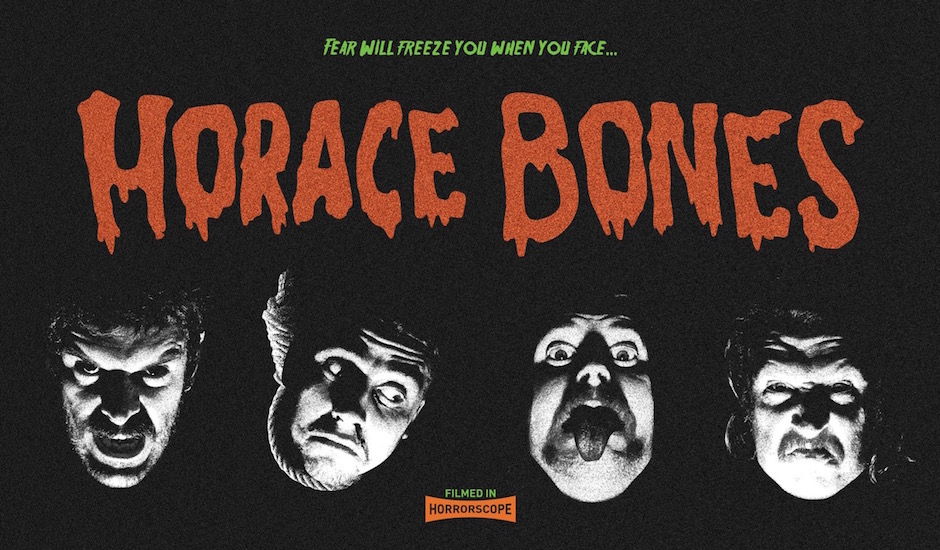 After a 2016 that included a heap of radio play with three stinging singles, plenty of triple j love and a handful of national tours, Melbourne freaks Horace Bones are back in in a big way with intense new single, Stranger Danger. Delivered with cultish intensity, Stranger Danger finds frontman Oisin Kelly emploring, "You're one of us, join us, join us", and it's hard not to want to jump on board their hell-bound train. They launch it at The Tote on May 27, so you better catch 'em as they'll be heading off to Europe in preparation for EP #2 later this year. 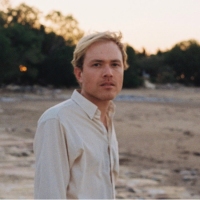 Introducing the "nice" and intimate world of Slow Dancer + his new video, It Goes OnHis new album is out June 9, and he'll be hitting the road to celebrate. 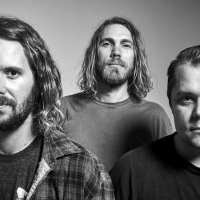 Battlehounds guide us through their rollicking new EP, Damn DemonsAnd they've got a couple of shows left on the EP tour.
Bands