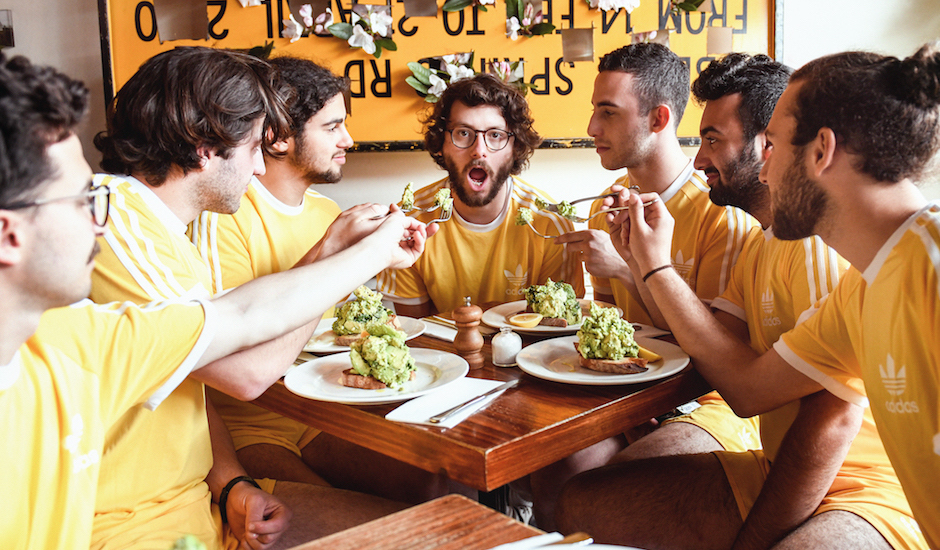 Approachable Members Of Your Local Community don't just have maybe one of the best band names in Australian music (one that we'll admit is gonna be annoying to fit in article headlines), they also may just be one of the most woke. And we use that term with utmost sincerity, as you'll discover in the interview below the video clip for their debut single, Millenium Queen. It's honestly super refreshing to hear a band not only be frank about their place in the music industry/world, but also practice what they preach, using their debut video clip to give the trans community a platform to be seen/heard/enjoyed.

We are all the way in with Approachable Members Of Your Local Community, and we can't wait to see what comes next:

We are a seven piece indie-pop/soul band trying our best to be ‘approachable’. A big ask, but hopefully if we wear enough pastel yellow and play enough anti-generic music people will be willing to have a laugh with/at us and enjoy a dance.

It depends which one of us you ask and what time of day it is. Right now it’s anywhere between indie rock, neo-soul and in a live setting, disturbingly hip hop oriented. We just want people to jump around and have a good boog.

Can you tell us about your debut single, Millennium Queen, and its video clip?

Millennium Queen was written as another cheesy (bloody catchy though aye) love song and we were too deep into the recordings to change the lyrics once we realised how generic they were. The ‘approachable’ thing isn’t just a joke - we’re very much aware of the amount of space white cis men are afforded and take up in the music industry and we need to be attentive to our role in that structure.

Millennium Queen the video clip is a collaboration with our good trans friend Shula, an important choice for us to give a platform to people to express themselves from the queer community outside of the gender binary. It involves her dancing and having fun in glam outfits being the Millennium Queen she deserves to be. It tells a story of being closet trans in a conservative community. Being LGBTQIA+ in our community is really difficult. So we thought that as a band that the youth from our community look up to, it would be nice to spread a message with our platform about the various identities that exist outside the heteronormative.

Although we as a band don't always take ourselves very seriously, we still want to use our platform to spread important messages and this film clip, directed by the lovely Giulia McGuaran, definitely does that.

We just recorded a 7-track EP last week that’ll come out next year and on the weekend we played our single launch at The Night Cat in Melbourne. We are super appreciative of our supporters. It was unreal to playing a packed room after only putting out one song. If you missed the show we are playing this Sunday with Japanese Wallpaper and IV League at SOC Fest.

You can hear our music on Spotify or at your local council meetings. Every council has our tunes on rotation at their community events. Shout out to Glen Eira Council - thanks for the public service. 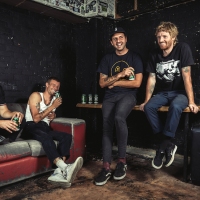 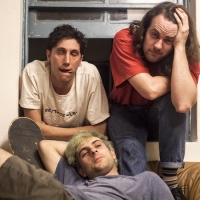