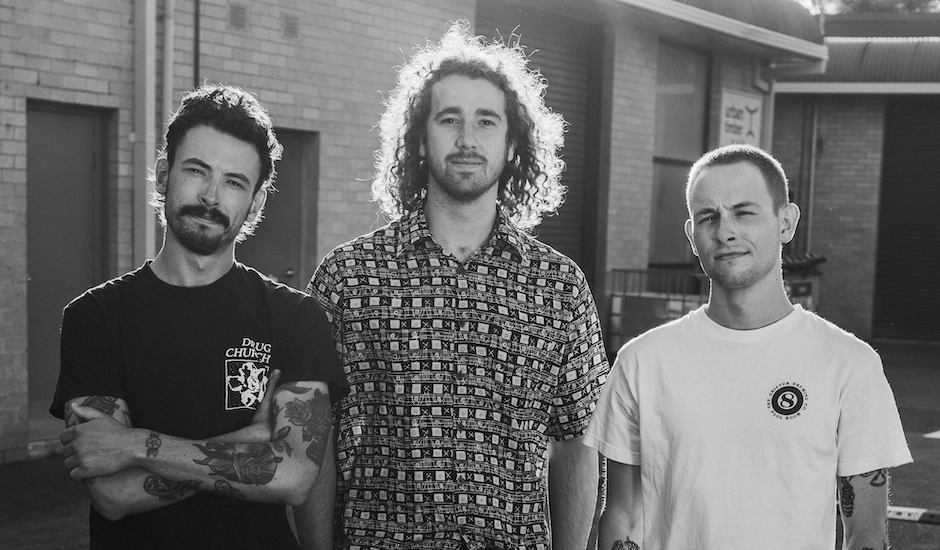 The New South Wales punks will be touring the east coast with Sophisticated Dingo throughout April.

Wollongong-raised trio Raised As Wolves are a group that should already be on your radar by now, especially considering they've been on ours for about four years now. Originally, we were introduced to the punk-rockers through Don't We All back in 2017, and when we caught up with them a year later for the release of Speech Therapy, they were already showing signs of evolution and progression - something they've consistently built towards with everything that's come out since then.

In 2021, their versatile take on punk has seen them become hot favourites coming into the new year, something they're building towards as they launch into the year armed with a new single premiering on Pilerats today - Frayed Out - ahead of a forthcoming co-headline tour with Sophisticated Dingo, another much-loved group occupying a similar niche to the group across the last few years.

First up comes the single, with Frayed Out being a steady return to form for the group that showcases the trio at their most ferocious. It's lively - bordering on intense - with its thick-cut melodies and pacing percussive rhythms, capturing this kinda grunge-y, early-2000s punk sound that they adapt and mould with more current-day references and influences. There are nods to everything from Wavves and Sonic Youth to IDLES and Fontaines D.C. in there, all twisted and turned with Raised As Wolves' distinctly Australian sound that gives it a unique edge amongst the madness.

"Frayed Out is one of my favourite songs we’ve ever written," says the group's lead vocalist Brad on the single. "I had a couple of lines and parts of the guitars figured out for ages before I put them all together. It’s definitely one of our heavier songs, but it is also one of our slower songs and I think it’s a little different to some of our previous releases.

"Lyrically it deals with some pretty well-trodden ground - stress, anxiety, pressure. I think I was pretty sick of some things at the time I wrote the lyrics, so it’s pretty bleak at times and although I don’t feel like that now, I think the sentiment still remains so I hope people can relate to it."

As mentioned, the single arrives ahead of a tour throughout April alongside Sophisticated Dingo, which will take the pair through Sydney, Wollongong, Melbourne and Brisbane - if all things go well there - over the course of early/mid-April. You can find those tour dates below, but in the meantime, hop on board and take a listen to Frayed Out as it premieres on Pilerats below ahead of its official release tomorrow, March 31st. 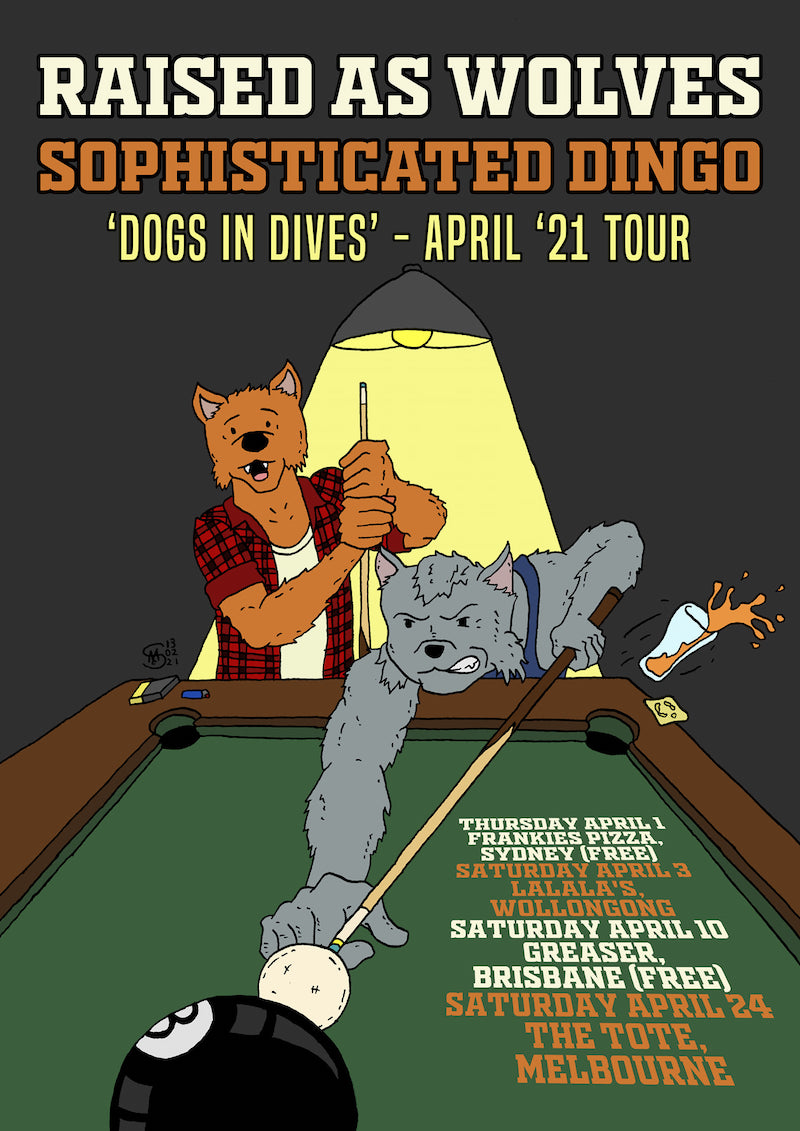 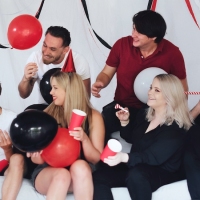 Premiere: Meet Loiter, who make their mark with new single, It's Not Me, It's YouThe Brisbane-based outfit makes an entrance into 2021, armed with a sensational new track. 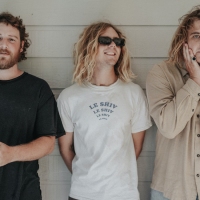