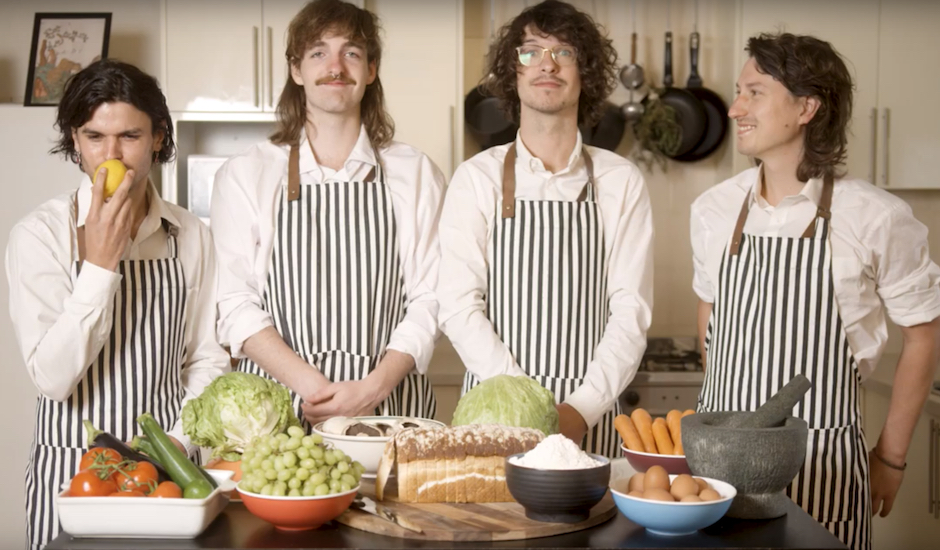 If you're yet to be acquainted, Hobson's Bay Coast Guard are a Melbourne-based four-piece specialising in breezy, light-hearted indie-pop, with singles including their latest, Junkie, mixing simplistic but incredibly effective guitar melodies and these hazy, almost psychedelic vocals - sort of like something you'd expect from a more DIY-sounding San Cisco, for example. In a similar vein to all their other recent singles - kicking off with last year's debut, Dolphin Racer, and its follow-ups Surf 1 and Wannabe - their first single for 2019 feels like something you can play again and again, with its light chords and relaxed vocals being just enough to give the track some power while also being dreamy enough that it doesn't feel too heavy or complicated, meaning that every time you dive into it, it's a listen well worth it.

Their debut self-titled album arrives independently on March 8th and it's bound to bring much of this care-free sound fleshed out in other ways, but in the interim, we're stoked to premiere the single for Junkie, which if anything, just solidifies the band's light-hearted feeling. It's a bit of a comedic clip that matches their catchy pop-centric hooks with visuals that give off a low-budget, daytime network TV cooking show kinda vibe. However, as the band explains, it comes with a bit of a darker edge that may be a little hard to work out through its lively and animated feel. "Junkie is about relationship addiction, so the video being centred around the glamorisation of food seemed like an obvious next step," the band says. "You eat a nice dinner on your first date, you eat a nice dinner on your anniversary, you eat a nice dinner when you break up, and you eat a whole tub of ice cream to get over it. Eating is both lovely and disgusting - just like love. We intended for the clip to capture both the docility and drama of a long term relationship and a cooking show simultaneously."

Watch the clip below, stay tuned for the release of their debut album on March 8th, and then catch them on a run of east-coast shows over March/April - full dates underneath: 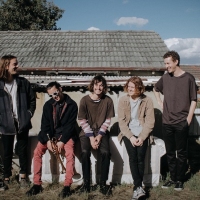 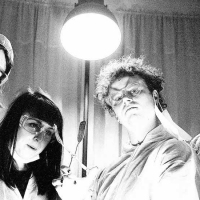