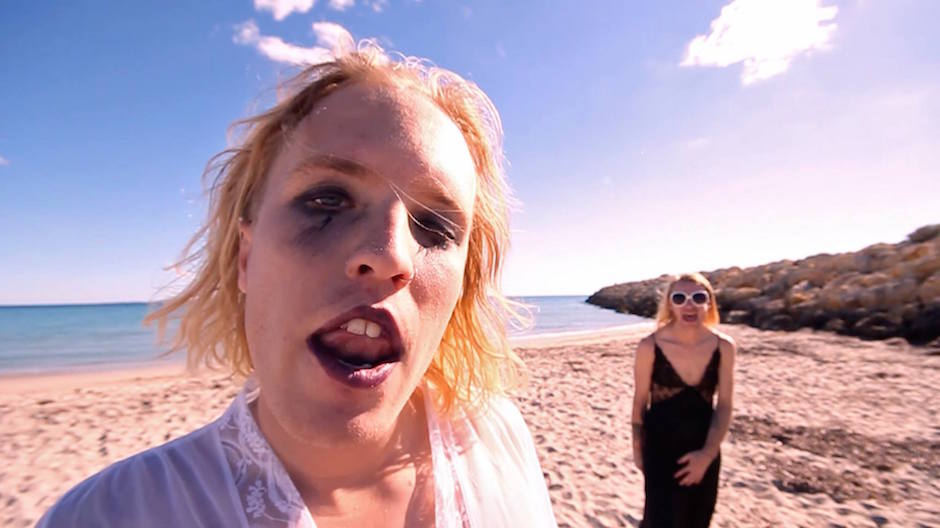 Moistosyter are an alternative surf rock band from Perth rocking beachy chill vibes contrasted with a deeply emotive narrative. We had the chance to check out their new single Repetitive Strain and its disturbingly mysterious video clip. The low-fi indie filming of a beach paradise is disrupted by an in-your-face twist and a mentally unhinged character portrayed by lead man George Foster. The Heath Ledger/Jokeresque images depict the definition of insanity as the scene unfolds across one shot. Check out the video below and do yourself a favour by checking these chillers live at one of the upcoming show dates listed down the bottom: 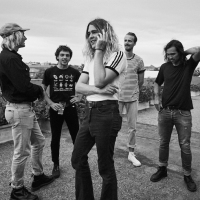 The Belligerents on their debut album: "It's been six years in the making"We had a chat with bassist Kon Kersting as the group embark on a huge national tour. 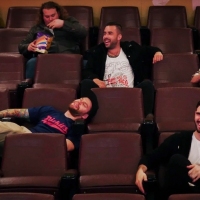