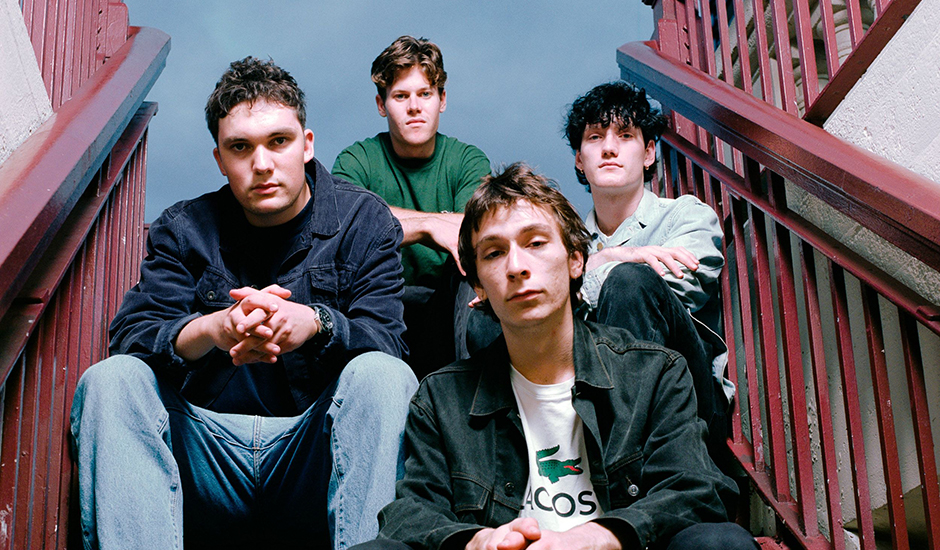 If you're only just discovering Brisbane-based four-piece Dopamine, then chances are you're missing out on some of the best newcoming indie-rock to Queensland over the last few years. The band have consistently gone from strength to strength since their debut EP Outlaw arrived back in 2018, building upon their introductory moment with a slow, yet steady pace of singles that have furthered their sound and explored potential new directions; their typical indie-rock-esque charm finding itself nestled in a Venn diagram alongside flourishes of pop, brit-pop, punk and beyond.

It's something we saw on Ordinary People in 2018, Decide in 2019 and again with Tonight last year; their one-song-a-year trend emphasising the craft of their work and the quality over quantity approach that has allowed their music to breathe and thrive without being pushed aside for the next release. All the meanwhile, they've been busy further defining their sound and how it can move and change with the future, something we're getting yet another glimpse of with their first single for the year in Strange Situation, premiering today.

Streaming on Pilerats today ahead of its official release this Friday, May 28th, Strange Situation is - as expected - a burning return to form for Dopamine that re-establishes the group and their craft in the forefront of Brisbane's indie-rock space. The new single takes on quite a bold and anthemic quality through its combination of rushing guitar, pacing drums and the vocals of frontman Finley Miller, which feel as strong as ever as they dart amongst the heavily-layered instrumental moving amongst it.

Lyrically, however, Strange Situation is a bit more of an intimate and personal moment for Finley Miller, which you probably wouldn't immediately pick up on considering the starkness of the song's sound. "Strange Situation is about people who aren't being themselves," he says on the single. "I’m not necessarily making a judgement on a particular person, I'm more reflecting on a social interaction and thinking that it's a strange thing to experience.

"There's a lot of people who try to be something that they’re not because maybe they think that it’s strange to be themselves or something, but I’m basically saying that it's stranger to try to be someone else than it is to be yourself. You are your own person - just rock it."

There's a video clip coming out soon, but in the meantime, take a dive into Strange Situation as it premieres below, and catch the group launch the single at Brisbane's Black Bear Lodge this Saturday, May 29th. 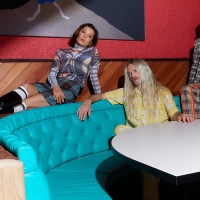 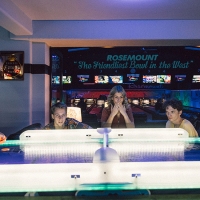 Premiere: Meet Perth's STAPLETON, and their new song Colour in Your CheeksAfter sharing a debut EP last year, the Perth-based five-piece return with a taste of something new, and some tour dates alongside it.
Bands