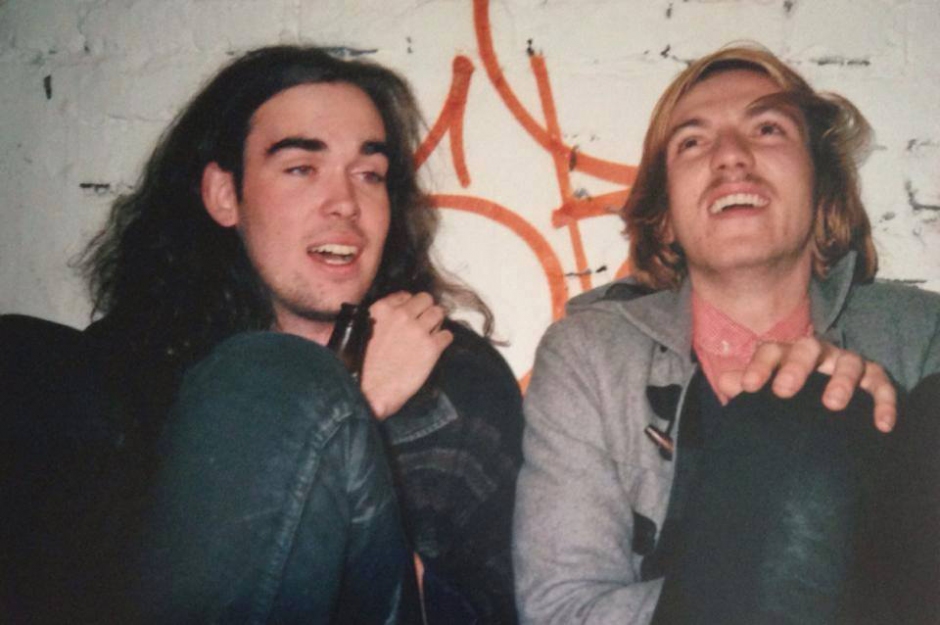 Good Morning is a band from Melbourne, the project of songwriters Liam Parsons and Stefan Blair. The best way to describe this band is relaxed indie rock kind of in the realm of Deerhunter, Mac DeMarco and Kurt Vile, a genre that has, in recent times at least, been pretty overcrowded. That said, these guys do what they do pretty damn well. Despite coming out of the rainy Melbourne surburb of Eltham, this band’s subtle form of desert surf rock sounds like it’s straight off the sands of California and they’re well worth checking out if you're planning on going for a drive down the coastline anytime soon.

The duo’s new track Cab Deg has got a truly Real Estate-like feel to it yet also incorporates some driving guitars that even kind of sounds like Queens of the Stone Age’s Go with the Flow. Compared to their first release Shawcross, Good Morning have moved on from the jangly lo-fi garage sound towards a slightly different style of chilled-out indie rock - simply put, it's more listenable. But it’s a great improvement showing that these two dudes have realised what’s different and interesting about their music and manifested that into something unique.

Good Morning have got a new EP coming out soon on Solitaire Recordings called Glory. Listen to the new single Cab Deg below via Soundcloud. 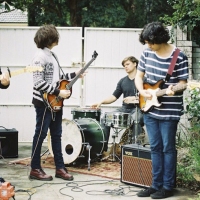 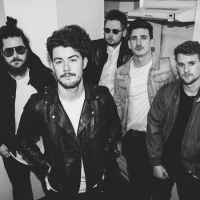 Premiere: Castlecomer look for a way out on EscapismA song written while working in a boarding house for men with schizophrenia.
Bands