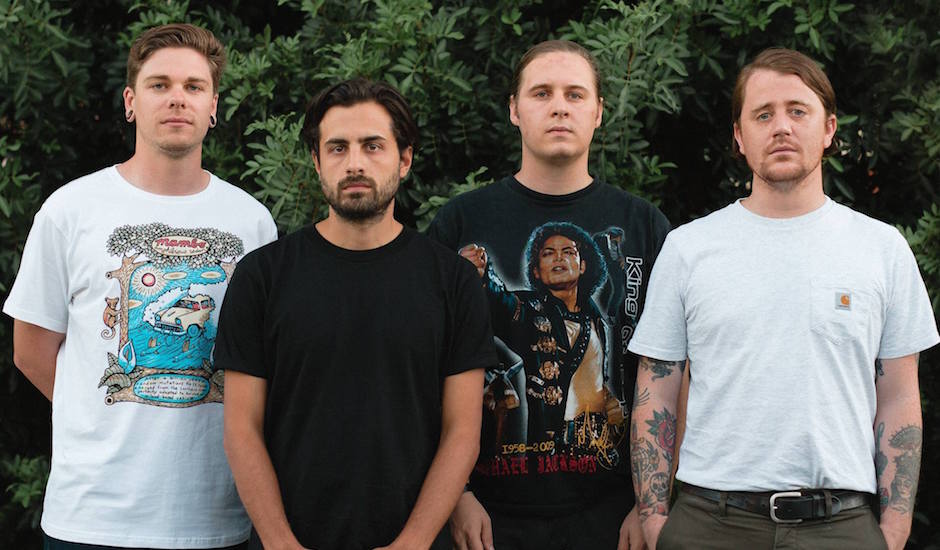 Flowermouth are a four-piece outta Perth's southern suburbs who we've covered a couple of times in the past, but with new members and a slight shift in sonic direction, we figured it time to get reacquainted. Their new single, Gown, is a somewhat new sound for the previously punkier group, drifting into more alt/indie territory and doing so with great ease. There's still hints of their punk roots, but it shows an evolution within the group that makes us excited, and super keen to see where they go with it.

Take a listen and read up on 'em below ahead of a couple of single launch shows this weekend at Badlands on Friday and Mojos on Sunday.

Flowermouth is a four-piece from the humble city of Perth. We’ve all been playing music for years now, together, and in a bunch of other local/touring bands. We’ve recently put out a single named Serotoni’ through Last Ride Records with our newly added members. Our new single Gown is definitely a perfect blend of all our individual flavors, we’re really excited about this one.

What kinda tunes are we talkin’?

We all stem from punk/hardcore roots, but we also listen to a very broad range of music, taking influence from anything that inspires us really. I think the collective output sounds more like an alternative/rock feel. Our new single has definitely taken influence from the early indie/pop roots, big synths, big melodies and a more traditional song structure to what we’re usually use to.

We’re fortunate enough to have our frontman Cam as a recording engineer (Opaque Recordings). Someone generally sends a riff or basic song structure to our group chat, between the memes and banter we usually pick out our favorites and work on it in the studio. From there we take it to rehearsals and fine tune the song over beers and darts, ending back in the studio to refine all the sounds to gel it all as one.

Can you tell us about your new single, Gown?

In the past, we’ve really challenged ourselves to write bold but simple music. This time around we were playing with the idea of having a song which was purely driven by big melodies, and something you could almost dance around to. We wanted to capture the indie/love song euphoric sounds of the '80s experimenting with all sorts of variables in tones, melodies and rhythm.

We have two launch shows this coming weekend, the first at Badlands on Friday the 4th of May. The second is at Mojos on Sunday the 6th of May. Both shows a stacked with big line ups of our favorite locals acts, all individual in their own way. We really wanted to focus on showcasing what perth has to offer in regards to good music, DJs, food and venues.

We also are supporting Slowly Slowly on the 7th and 9th of June, and West Thebarton on June 23. Those shows will be sick!

We’re already recording a new single to follow up Gown, we’re going to perform it over our single launch shows. We have a lot of music waiting to be recorded in general. We don’t want to announce too much just yet, but yeah - get ready.

We have music up on Spotify, bandcamp, SoundCloud, youtube & triple j unearthed. Better still, come down over this weekend, have a groove and buy a hard copy. 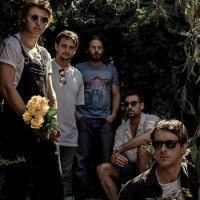 Exclusive: Stream Perth-based cruisers The Spring Peaks' dreamy new self-titled EPThey launch it May 5 at The Odd Fellow in Fremantle. 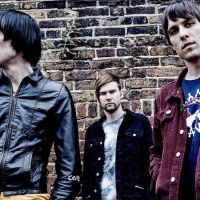 The Cribs Interview: "24-7 Rockstar Shit is the record I'm most proud of overall."After a long time away, The Cribs are finally back in Aus', touring their excellent latest album.
Bands