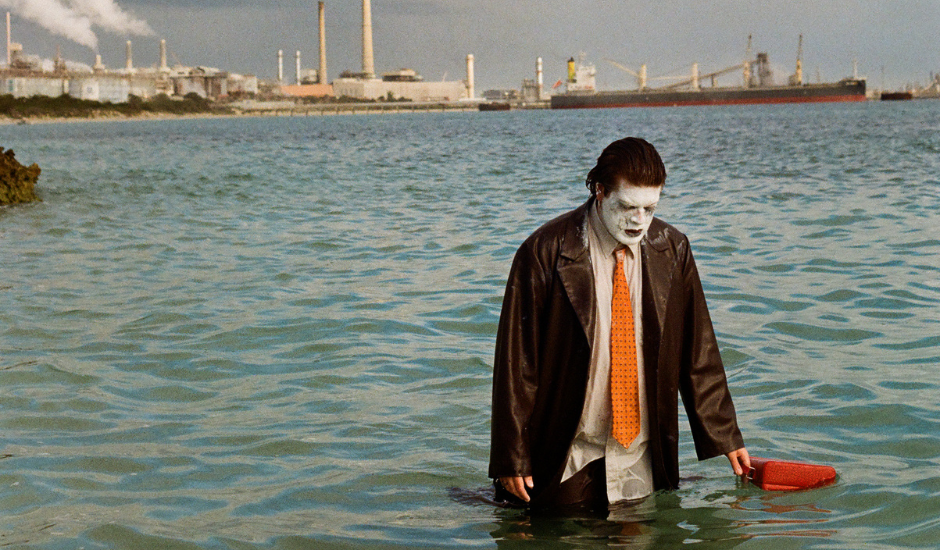 GIA COMO is the brainchild of Boorloo/ Perth’s Jack Arbuckle, a musician who is one half of synth pop act Miraud, making their musical debut under the alias Spencer Arbuckle in 2016. With a growing cult following, GIA COMO release their latest hazy, sax-laced, alt-pop track Don’t Call Me On Fridays today via Rockton Records (Man Sandal, Delivery Buoy, No Nomad).

What sets GIA COMO apart is their commitment to pushing creativity, both sonically with their bold sound heard on 2021’s Madeleine ft. Pool Boy, and visually as two dancers beautifully tip-toe around stages at their live show, a performance that has seen them play RTRFM’s In The Pines and the inaugural Way Way West festival. No stranger to writing songs that are deeply emotional with an intimate narrative, GIA COMO shares that Don’t Call Me On Fridays “dips in and out of past and present tense in sharing a deep insight into probably the darkest day of my life. It was a Friday back in 2016, August 5th, when my mother passed away. I was woken up that day by a call from my father, I missed it as I was asleep, his voicemail played out over the home phone speaker in the living room, sobbing he tells me Mum has passed.”

Grinding along with a reverb-drenched beat, subtle guitar licks, wobbly synths, and crooning sax, the ballad-esque track highlights Jack’s signature vocal range, continuing “The first half of this song really is just me coming to terms with what I’ve just found out. Whereas the second half, which more relies on the instrumental to evoke my emotion rather than words, explains the weight that had been lifted off my shoulders and the almost weird euphoria that washed over me, as I knew she was out of pain.”

Out now, be sure to travel through the evolving sounds and narrative of GIA COMO’s Don’t Call Me On Fridays below.

GIA COMO’s new single Don’t Call Me On Fridays is out now via Rockton Records. 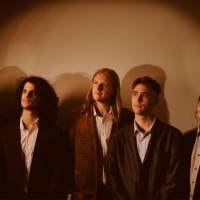 Listen: LUCI - See You Tomorrow The lush and collaborative new single from this emerging 5-piece. 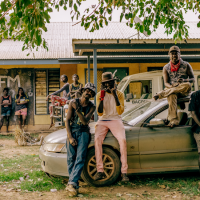 Watch: Wildfire Manwurrk - Lonely Bangardi The debut release from these Arnhem Land rockers, taken from their forthcoming EP The Next Future.
Bands