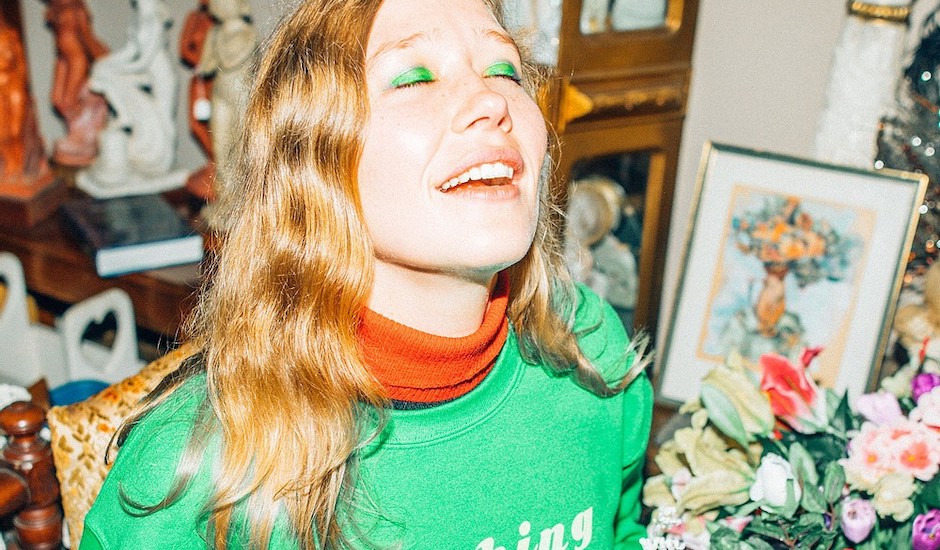 It's no secret that Julia Jacklin is one of Australia's most treasured songwriters (that's been known for a few years now, at least since her 2016 record Don't Let The Kids Win), but her year in 2019 was really something else. A lot of it came down to the release of her 2019 record Crushing, a ten-strong collection of tracks that became one of Australia's most celebrated and acclaimed, largely thanks to her beautifully devasting grace that seems to still hit harder with every single listen - tracks such as album-highlight Don't Know How To Keep Loving You being some of Australia's most breathtaking (and aching) songs.

It was an album that elevated Julia Jacklin into the upper echelon of Australia's music space; the world awaiting her next move after the potency of Crushing, and its ability to turn some of Jacklin's most transformative life moments into crushing works of art (hence the album's title, assumedly). However, things have been quiet since then aside from a national victory lap of a tour at the start of the year which came to an abrupt end thanks to the beginning of coronavirus, since which Julia Jacklin has kept things to a minimum - until now.

Today, she shares her first two songs since Crushing, and while they aren't explicitly teasers of a greater set of material to come, it's nice having a touch more Julia Jacklin in our lives amongst the madness that has been 2020. The two new tracks - to Perth, before the border closes and Cry - arrive as a part of Sub Pop's ongoing singles club series, the label's infamous string of releases that includes some of music's most legendary names in its multi-decade run, with Jacklin being the latest.

The two tracks move with a bit of a different pace comparative to Crushing's rich sense of heartache; the first - to Perth, before the border closes - being a snapshot of Julia's life amidst the coronavirus pandemic, detailing the emotion behind a rushed move to Perth before its hard border closed with the eastern states (which, according to the West Australian state budget, isn't expected to open until mid-2021, making it some 16 months with a closed border). The second is a b-side titled Cry, which goes further into the strange mix of emotions that surround lockdown, and feeling trapped in your surroundings.

They're both tracks which move with the grace that we've long expected from Julia Jacklin, and if anything, they prove that there is no-one out there capable of capturing an emotional moment quite like her. Take a dive into the two tracks below: 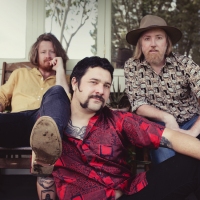 Premiere: Pat Chow make a return with their first single in two years, It Gets WorseIt's the first taste of the Perth's group forthcoming new album, and they're kicking things off with nods to their earliest debut. 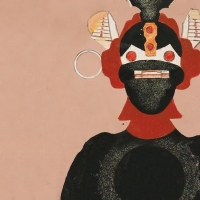 Ten years of The Age of Adz, Sufjan Stevens’ embrace of the unexpectedWhen first faced with his own celebrity, Sufjan Stevens responded with a left-field masterclass that today turns ten years old.
Bands