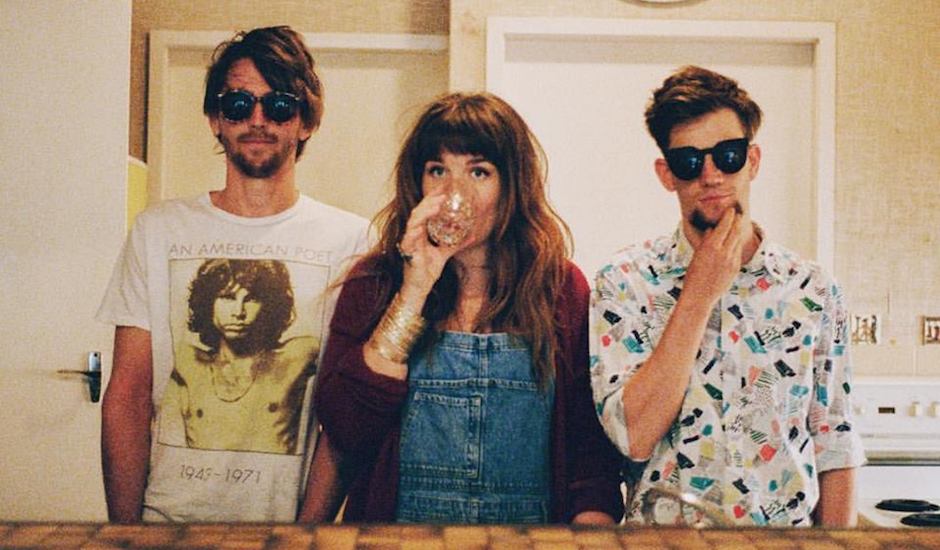 Back To Barcelona is Sydney trio Field Of Wolves second single, following on from Patricia earlier this year. So the far band have been bringing a wonderful late night, smoke-filled jazz club vibe to their music which are very much enjoying. The group is the brainchild of singer/songwriter Holly Bestic, and we sent her a few questions to find out more about the group,.

We’ve been playing together for about 18 months, working through a bunch of songs. I met Dave aka ‘Skinny’ (drums) at an open mic night about three years ago and Dave met Arne (bass) while fanboying at a Bin Juice gig (Arne’s other band) a good few years back. Dave has his fingers in many pies – music, comedy, kids drawing books and the latest undertaking, jewellery making. Arne is kind of obsessed with music and partial to a dart and a throw of frisbee with Dave or anyone that will play with him. I occasionally partake in frisbee but mostly stick to songwriting, indecisiveness and keeping up on my downtime.

I’m really inspired by soul and R&B but grew up listening to a lot Kate Bush, Pink Floyd and Radiohead. For years Dave has been a punk drummer, while Arne has pretty solidly played funk. We are all appreciators of jazz and hiphop and jazzy hiphop. I think our mix bag of musical backgrounds unconsciously present and lend themselves to the songs, but mostly the music s driven by the vocal melody and the lyrics.

We’re working from a collections songs I have written over the past several years. I come to practice with a complete or near complete song and let the guys do their thing. We collectively contribute ideas towards dynamics and parts, and this process is usually pretty fluid. Only sometimes do we disagree on ideas, and this is only ever between Dave and I. Arne’s smart.

Can you tell us about your new single, Back To Barcelona?

I wrote the song while I was living in London about a friend who had just broken up with her partner. I got off the phone with her after a very emotional convo and immediately wrote the song. It was down in about five minutes. This was seven years ago. When I played it to the guys at band practice, the same thing happened – the first thing they played, worked, and it that’s the way we’ve kept it. It really is written and played straight from the heart

We just played a string of shows off the back of our first single, and I’m playing a solo show at Lazybones Lounge in Marrickville on 28th Nov, and hopefully more to be announced soon.

Working in the studio, finishing off an EP which is due to be released next year. 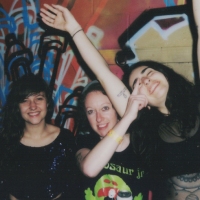 Camp Cope pull no punches on excellent new single, The OpenerIt's the first single from their next album due 2018. 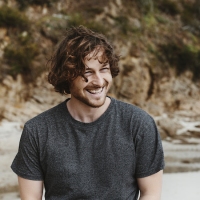