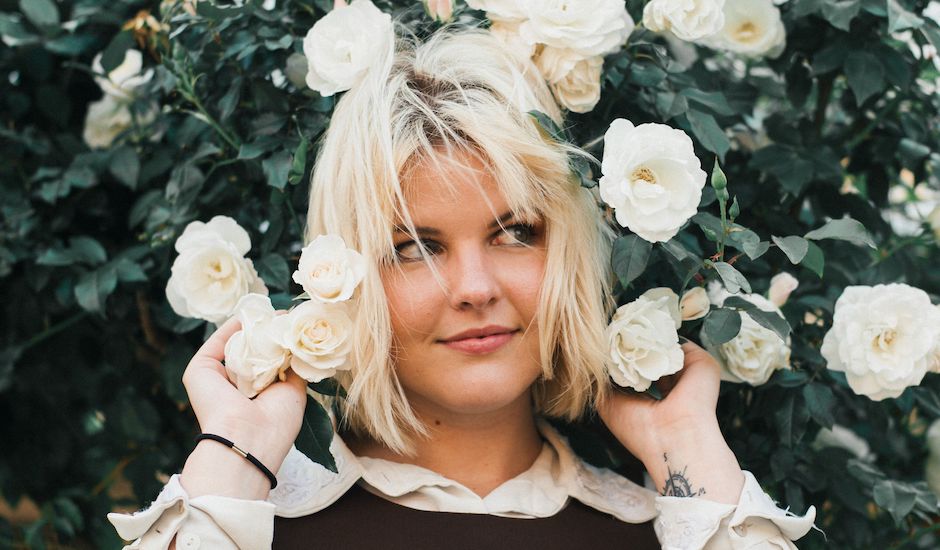 Denise Le Menice has a lot to be excited about. Formerly known as the front vocalist of Perth punk-pop crew BOAT SHOW, the solo project of Ali Flintoff comes with an incredible amount of skill and along with it, promise - with the potential to take the Melbourne-via-Sydney-via-Perth musician into the international spotlight as she strives and strives. With only two songs under her belt, Flintoff's newest project has already found acclaim both near and afar, named as one of our artists to watch in 2019 off the back of a run of SXSW showcases just-wrapped, with east coast dates alongside Spacey Jane and more also just-passed. "She's already become one of the country's most exciting," we said on her back in January, and three months later, that still holds true - something her latest single Stars only cements.

Stars is another dream-pop delight that takes the soft indieness of BOAT SHOW's more subtle moments and injects them with thick pop sensibilities and bright hooks, drawing comparisons to fellow international exports such as Hatchie as she combines washed-away guitar melodies with soft vocals that swirl and dance over the top. It's a single that really feels weightless, with its lush, yet thinly-veiled layers of melodies offering something that you can repeat time and time again, something we definitely have done since its release two weeks back. "I was staying at a friend’s house during the tour and I was listening to the new Beach House album," she says on the single. "I then got so inspired to write - I immediately demo’d half the song there [in Wollongong], and then finished the other half in Hobart during a massive storm."

It comes as Denise Le Menice makes her move from an Australian act-to-be-reckoned with to one already on international waters, so lose yourself in Stars' dreamy melodies below and better get to know Denise Le Menice while you're at it.

I’m just a small town 24-year-old girl from Mandurah in WA. I now live in Melbourne cause I’m a huge phoney and bagged out everyone who moved to Melbourne but then did it myself. I love it heaps.

I play under the alter ego Denise le Menice which is a dream pop/shoegaze project which I like to imagine being soundtrack music to a 90s American teen film. Mainly at the prom.. or like, when the love interests have an argument and they’re all sad and angsty but also some of my songs would suit the happy bits where they make up and make out.

I usually just write a part of a song on guitar and make a vocal melody. But I’m real lazy and won’t finish it. Instead, I’ll start demoing the part on logic and then build it up from there over a day or two.

Can you tell us about your latest single, Stars?

Stars is a Beach House rip off. I was listening to their album 7 while I was having some down time on a Boat Show tour. I loved this album so tried to write something like the songs on it. I luckily had my interface with me so started demoing it at a friends house in Wollongong on one of our nights off. It’s about starting to feel like yourself again after a period of dark time.

Yes! Going on tour with Vacations in April. And I’m currently in America playing shows at South by South West.

I have three songs on all streaming services. The rest you can only find coming out of my mouth at shows. Enjoy! 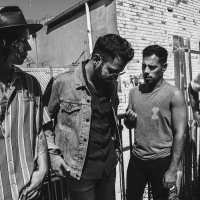 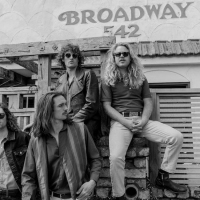 Premiere: NZ's Mini Simmons drops the clip for Kids Off Broadway ahead of Aus tourThe New Zealand blues-rock four-piece will be coming our way this April.
Bands