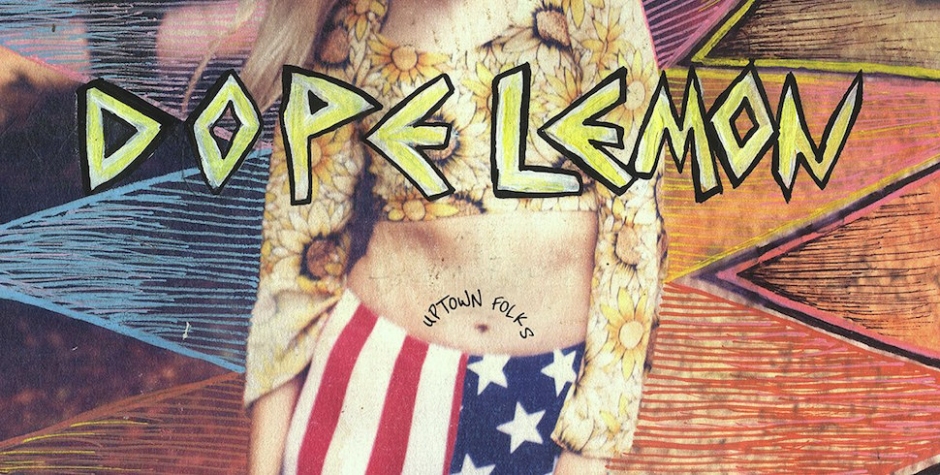 If I was to take this song on merit alone, forgetting the artist, I'd applaud it as one of the more refined pieces of songwriting, channelling Bob Dylan but also themselves, I've heard from a new artist. But this isn't a new artist rather it's Angus Stone of Angus & Julia Stone and suddenly I seem to be telling myself Angus Stone can do better. But at the same time, can he? Does he need too? It's an interesting idea and this paranoia plagues artists returning to the stage in a different form, this is Angus's second-time solo, because they're often trapped by their past success. People often like to say, "But it isn't as good as X!" And while Uptown Folks may not be an Angus & Julia Stone album re-hashed into a solo career it's some of the best solo work Angus Stone has come up with to date.

Uptown Folks is the first single off Dope Lemon's upcoming album titled Honey Bones which is planned to be released in the mid-year. 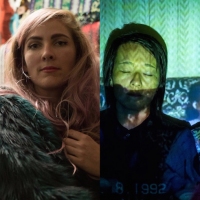 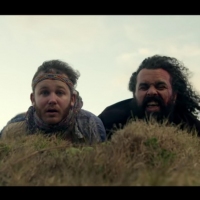 Premiere: Bootleg Rascal get up to no good in new single/video, ShadeThe four-piece take a mid-tour breather to drop a rad video clip.
Bands