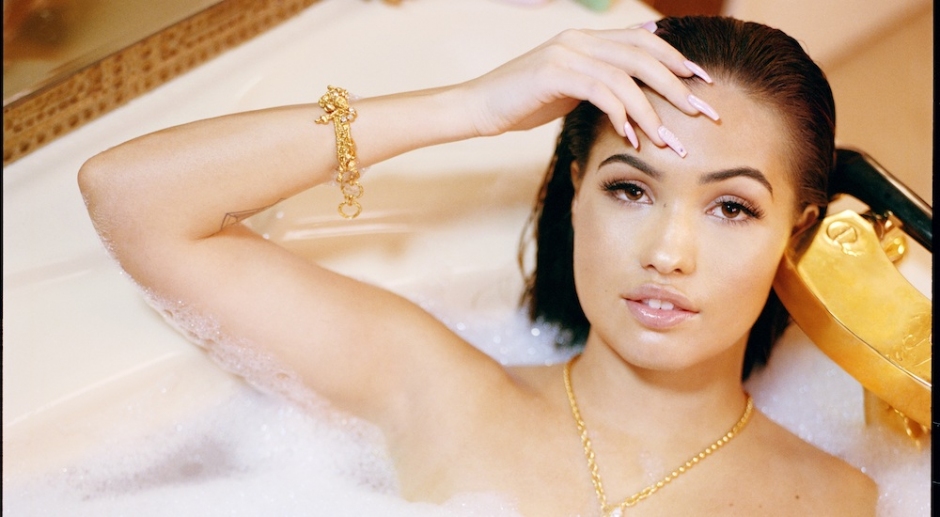 There's something special about pop music coming out of the UK. While English names à la David Bowie and The Beatles played a significant role in the shaping of pop music across history, the present-day focus seems to be dominated by the US streaming giants of Ariana Grande and Post Malone, meaning that only the heavyweights of British pop music are able to get a look-in, especially all the way in Australia. What that means, is we're missing out on one of the most exciting eras of music in the UK since the 70s and 80s, with a collection of artists pushing commercial radio into realms it's yet to properly explore, finding a wealth of diverse musicians and their respective, matching sounds that you can't really find anywhere else in the world right now.

There are the obvious like Dua Lipa, who has quickly presented herself as a dominative force in international pop music with hit after hit after hit, but when you go beyond that, there are some incredibly exciting artists on the rise, bringing some incredible stories and characters to the forefront. Years & Years frontman Olly Alexander, for example, offers a vital glimpse of unashamedly queer representation in the British music scene in a similar vein to Troye Sivan in Australia, but perhaps more upfront in comparison to Sivan's tendencies to hide behind metaphors and symbolism. Beyond that, you have artists like MNEK, a queer male of colour and pop songwriting force who put out his debut solo album, Language, in 2018, or Japan-born, London-raised musician Rina Sawayama, who writes glittery futuristic pop "only about girls."

There are artists like Charli XCX, who brings this British songwriting twang and mashes it with brash, forward-thinking productions that time and time again, are tipped at being the future of pop music. There's Jorja Smith and her romantic R&B, which on songs like her break-out On My Mind, twist with these shimmering pop-centric hooks you could also find on some of Ella Mai's more upbeat moments, another artist pushed into the public canon in 2018. Although very different and unique for their own reasons, each of these acts - and everyone I've missed out - are connected by their refined, polished and slick songwriting styles, layering hook after hook over productions that range from soft and hazy to upbeat and almost PC Music-esque, keeping people on their toes and marrying the worlds of tried-and-tested popular songwriting with a very exciting and bright future ahead.

Mabel, the music project of Spanish-born, London-raised Mabel McVey, is an artist that stands tall amongst the rising British pop scene. Although Know Me Better, her 2015-released debut single, certainly turned heads when it was posted onto her private SoundCloud account, the last four years have seen Mabel grow and explore, solidifying her craft to a point where now, she is a commercially and critically acclaimed artist on the verge of international stardom. Skip forward to 2019 and that international stardom isn't so much a leap away as a small step, nabbing a Brit Award nomination for British Breakthrough Act and finding acclaim with Don't Call Me Up, a single that since its release last month has already racked up some 30,000,000 Spotify plays and a top five position in the UK Singles Chart, plus top 40 placements in Ireland, Norway and Sweden - the latter of which being where she studied at the same music school as acts like Robyn and Tove Lo.

Really, it's not too hard to work out why Don't Call Me Up has been the smash it has. It oozes with a similar self-assurance and confidence to Dua Lipa's New Rules, mixing a clanging, Latin-infused production with witty and relatable lyricism on cutting ex-partners out of your life. It shines with the slick polish of a pop star beyond her years and experience, but unlike something you'd expect from those said popstars, Don't Call Me Up welcomes something that feels a touch more raw, welcoming and comforting - almost like it's one of your friends telling you to ignore that text message, not a multi-millionaire pop star from the Hollywood Hills. "I wanted to make a breakup song that felt empowering," she says, talking ahead of the 2019 Brit Awards. "It’s easy to only look at the negatives in breakups but actually things happen for a reason and sometimes you can come out the other side stronger than you were before. It’s about holding your own when someone that didn’t treat you well comes knocking again."

It's refreshing in both style and sound, fleshing out her Spanish roots to deepen out her signature, bright melodies - offering something a touch different to your stock-standard electro-pop affair. Don't Call Me Up's unique feel is perhaps a sign of Mabel's willingness to incorporate other genres, like her long-time favourite, R&B - something you can particularly feel through who woozy, swaying vocal on her 2017 debut mixtape, Ivy To Roses - which played host to several UK charting hits. "I’m a massive R&B fan and it always has and always will influence me," she says. "My last single is more of a pop tune but it still has strong R&B influences and I think now that the idea of genres is blurred, and you don’t have to choose one but you can choose a variety of different sounds as inspiration."

Born to Swedish music icon Neneh Cherry and producer Cameron McVey (Massive Attack, Portishead, All Saints), Mabel's rise through the musical ranks makes sense. However, her sudden leap into stardom is something that still takes her by surprise. "I’ve put in a lot of hard work so it’s nice to get the rewards for it - I love what I do so that’s enough for me really but obviously the recognition feels good," she says, speaking on a rollercoaster of a past twelve months which in addition to charting singles and Brit Award nominations, has seen her support names like Harry Styles and played sold-out, large-capacity shows of her own. "I wasn’t expecting all of this really; selling out shows and being nominated for things," she continues. "I always just wanted to make music but I was never expecting for it to take me this far."

In saying that, however, Mabel isn't slowing down. Don't Call Me Up marks the first tease of a long-awaited debut album years in the making - something she's been chipping away on and perfectly in the midst of the madness. She's remained tight-lipped on the record in the past, suggesting that she's focusing on perfecting its sound and flow to create an album sure to push her where she needs to go, but with a release scheduled for 2019, she's willing to open up a touch more. "You can’t rush an album process. It’s not just about throwing a bunch of songs on a project and calling it an album, it’s about telling a story and making something that flows," she says on her quietness regarding the album's creation and growth over the last few years. "I needed to take my time with the process and figure out what I wanted to say and how I wanted to say it, but I’m so excited for people to hear it."

Although she's come far already, something says we're only at the beginning of Mabel's rise to the top. She's got the confidence and prowess needed to become the next big thing, wrapped up in an exciting bubble waiting to burst - it's only a matter of time.

Mabel's new single Don't Call Me Up is out now via Universal Music Australia. 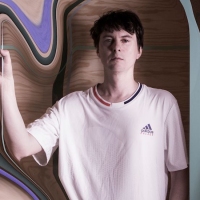 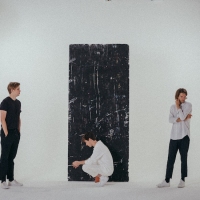 From Sydney bedrooms to GRAMMY nominations: The rise and rise of MansionairAfter an extensive run of singles, the Sydney three-piece finally welcome Shadowboxer, their debut album.
Get To Know

Cosmo's Midnight break down every track on their debut album, What Comes Next

The Sydney twins and some of the album's guest collaborators detail the long road to album number one – out now through Sony/RCA Records.