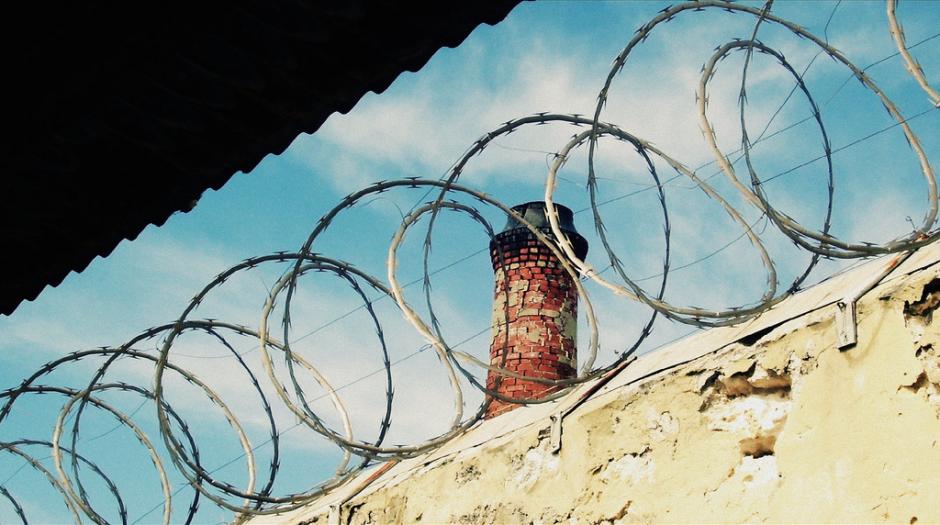 Backpacking through the Baltics had been a bit disheartening. I had done my usual routine of booking my hostels by sorting the results of Hostelworld by rating. I don't mind spending a couple of extra Euros to get nice facilities and the higher-rated ones normally have activities each night, making it easier to meet people. The highest rated hostels all seemed to be "party hostels", something I hadn't really come across before. It sounded fun since I hadn't been getting too wasted in the first couple of months of my trip. Turns out these party cockstels are predominantly filled with stag parties and weekend warriors from the UK or Scandinavia, who come for the weekend to have a cheap party and try their luck with the beautiful eastern European girls. These guys can be okay, mostly they’re not, but none of them are worth writing about. This is about the most interesting person I have met so far on my travels.

I don't remember his name. I don't often remember names, it's too hard. I had just arrived in Riga (the capital of Latvia), I was hungover and tired and all I was really thinking about was having a shower and getting some sleep. As soon as I walked into my room, a handsome man who was about 35 greeted me.

"Hey man, where are you from?"

He had dark skin, and an accent I couldn't place. After the typical backpacker icebreaker conversation I had learned he was from Lebanon and he was going to a beer pong tournament in 20 minutes. Somehow he convinced to skip my shower and join him. He was travelling with a friend from Syria who didn't speak much English. It seemed a strange couple to be travelling together, even though their countries border each other, they have been locked in a bloody war for years. I hadn't met backpackers from either of their countries before, so it made for a very welcome respite from the English private school rugby players, their snoring and snoring-inducing conversations…

"You right mate? Just here for the weekend? Oh shit you’re travelling for 11 months... You coming out tonight mate? Got me self five matches on Tinder check 'em out!"

After losing three out of four games of beer pong, I was drunk. The Lebanese and Syrian guys hadn't done much better and we had gathered outside to smoke. I asked how they had met and come to travel together. The Lebanese man explained that they had met in prison.

I was surprised and fascinated. These guys were genuinely nice and seemed harmless. How could they have been in prison? As he explained, it turned out that is exactly why they were both in prison.

They had both been conscripted to fight in the war between Lebanon and Syria. Neither of them wanted to, but they had no choice. Religion plays a large part in this conflict. The Lebanese man was Christian and one day he was ordered to shoot a family of Muslims – to kill the parents, then the children. He held up his AK-47 shaking, took aim, but he couldn't do it. He knew the consequences of disobeying an order like this were instant death. There was always a sniper who was aiming at the shooter and was ordered to fire if someone didn't follow through with an order. He decided he couldn't shoot these innocent people and had come to terms with the choice he had made. For some reason the sniper took mercy on him and let him live. He was sent to a prison on the border.

The Syrian was an artilleryman. Bombarding cities and military posts with long-range mortar fire. One day he was faced with the impossible task of bombing his own city, where all of his family were living. He bravely refused and was also lucky to escape with his life. He was sent to the same prison.

The two met there and traded stories, they became friends instantly. However they weren't allowed to see each other very often because one was Muslim and the other Christian. Eventually they worked up the courage to ask the prison warden if they were able to eat their meals together, and he obliged. The guards and other inmates were extremely insulted by this. They were both brutally beaten with their hands cuffed regularly. They were also tortured. The guards would sit their feet in a couple of inches of water and electrocute them. Insisting that they go back to the front line to serve and die. They lasted three months under these conditions in what they (understandably) described as the worst time of their lives. Eventually they gave in and agreed to go back to the front lines, but they had a plan.

They arrived on their respective front lines and threw down their AK-47s and fled by foot towards the Turkish border. They borrowed $5000 US dollars off their grandparents to buy fake passports. This was two years ago, and they have been on the run ever since, finding work where they can. Here they were in Latvia, playing beer pong with the biggest warmest smiles you could imagine. I truly admired them. 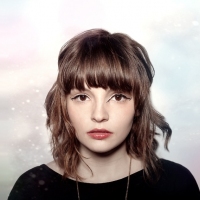 Sexism & PopMisogyny in the music industry - not cool. 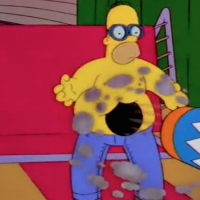