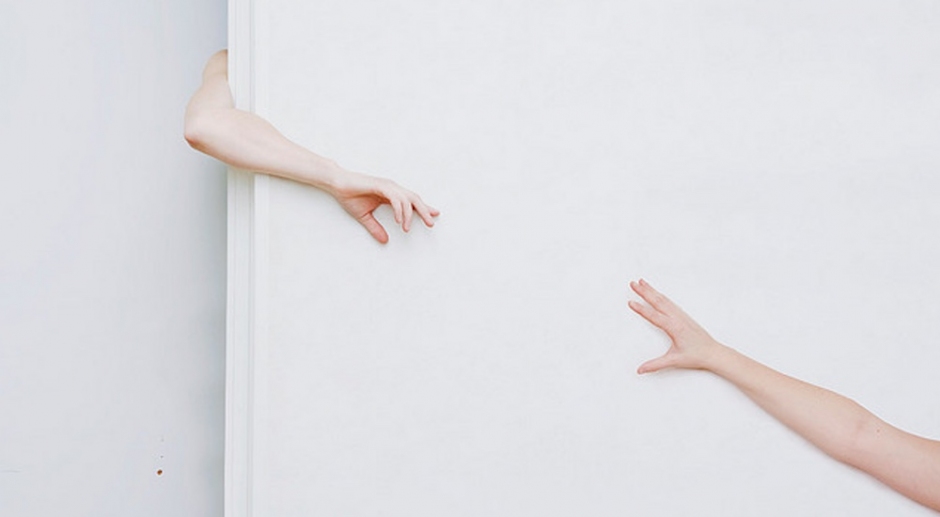 Posted By Courtney Collins 8 years ago

When something really bad happens we often hear about the event itself. It is relayed in all of its minutiae; a process of release that is vulnerably cathartic. Perhaps we also hear about the days leading up to the disaster. And then the full scale of the collateral contained within the coming days or weeks after as we come to fully grasp the enormity of change that has been thrust upon us. Disasters of the soul are retold in this format everyday, as humans do what they have always done: tell stories. It is easy for me to formulate this conclusion, as that’s what I do best: I tell my stories. I take the hypothetical shit storm and I put it on a screen to help the people sitting at theirs understand me better. Or life. Or perhaps both, I’m not clear on that one yet.

What’s rarely spoken about is the months after. Then the first six-month anniversary. One year. And then the years that keep trickling by like sand slipping through your fingers. Slowly at first. You think perhaps it’s not so bad; time isn’t so cruel. Then it’s falling to the ground at an insurmountable pace that you can’t cauterize no matter how hard you try. You’re clutching at what’s left and wishing it would stop. People don’t call you anymore. And why should they? It’s been a year, or two, or three, or even fucking four now. Why should they check to see you haven’t drank three bottles of wine, eaten nine valiums and slipped into perpetual sleep accidentally? Their life is moving at the speed of a freight train and you better catch the fuck up lest be left behind. That’s hard. There’s so much running and you just wonder why no one is asking you if you’re out of breath, or would you perhaps like to sit with them for a minute or two?

In 2011, 1,727 males took their own life according to data released by the Australia Bureau of Statistics last March. One of those males was my ex boyfriend, my first love, first heartbreak and the one person I could not save. I also happened to have a very serious boyfriend at the time that he passed. Someone who had healed my heart after having it smashed like a windshield in a high-speed head-on collision. The ensuing days were somewhat typical; heart break, struggle, sleeplessness, denial, confusion and anger. Textbook ‘seven-stages’ of grief, I guess. My head and my heart were constantly conflicting with each other and switching between the one who was gone and the one who was alive. There were bereaved phone calls, heartfelt messages, and people to hold me in the dark while I could not sleep, though. And it got me through.

My phone doesn’t ring on the anniversary of his death any more, and there have been three (almost four). Sometimes people will touch base just to say hi, and it’s lovely. It warms my bones. All in all though, it’s an alienating place to live. Eaten up by a type of grief that the English language cannot accurately describe. The hardest part, though, has been being in love with two different people in two different ways. And that’s the part that’s never spoken about: the part that’s left out in all of our humanistic sharing of heartbreak and failure. The three years later when everyone else has kept moving and I’m still trying to work out what this thing even is. What it means to love someone who is dead and someone who is still alive.

My ex boyfriend treated me badly at the best of times despite loving me, and yet when he died our relationship became idyllic. He was the Romeo to my Juliet, and how could my boyfriend ever compete with that? While I forgot all the dark places of my ex’s heart I only magnified those parts in my boyfriend’s. I castrated him for not filling the hole that was left, and when he asked me if I was still in love with my ex boyfriend I could only tell him “of course”. It was awkward and ugly and whole-heartedly taboo. Who the fuck would dare step into this unchartered territory? I’m still here three years later and I seem to have mapped out some and sailed into calmer waters. But it’s still the unknown and I’m yet to find a shipmate who has been here before to let me know it’s okay.

Three years has been a lifetime. But three years is still fresh. Like a cut that has healed, and the skin is still a sensitive blush and is left shiny under the strain of healing. I love two people, and it’s a cut that runs deep. I’ve been left behind while people continue on with their lives, no longer looking back at me while I lag. But that’s okay because they have their own monsters they can’t make sense of either.

What I wish is not that the phone would start ringing again, or that the messages of hope would flood back to my inbox to push me through the arduous and cold days of grief. That’s not what this is about. I wish we, as humans, would acknowledge grief does not end after a month. It does not end after a year. It doesn’t fit neatly into the format of ‘the days immediately preceding’, ‘the day of’, and ‘the month after’ as hard as we try and ascribe it. This shit isn’t neat. It continues for a lifetime, fluid and fluctuating. Evolving. Like my life loving two. 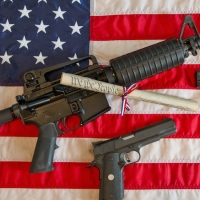 WIll America Ever Properly Deal With Their Gun Problem?Another week, another slew of senseless killings, but guns are still a-ok in the US. 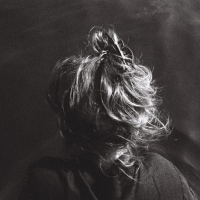 Abortion: Every Woman's RightA longitudinal study in the US shows an overwhelming majority of women do not regret having an abortion.