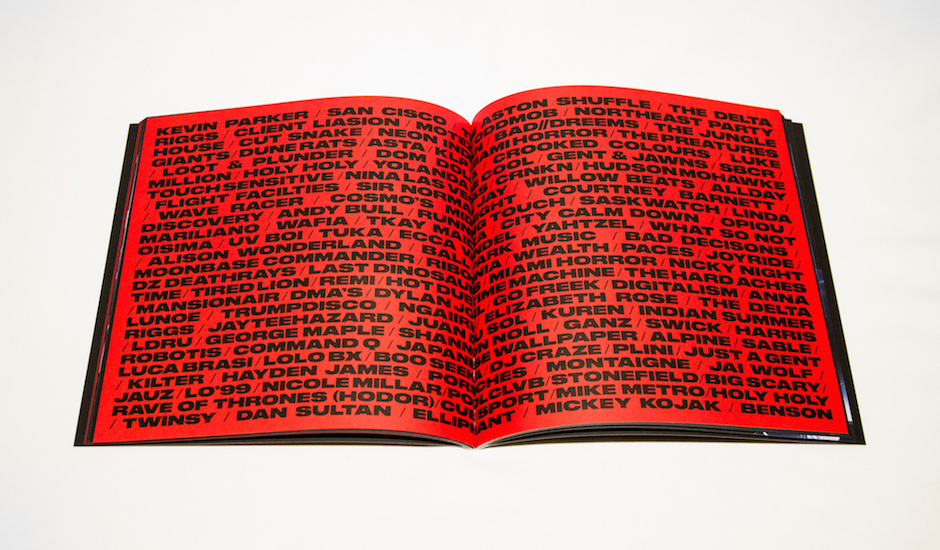 The Adelaide venue has had a baller first year, and wants to help you have an equally baller second year.

The renovations recently undergone have centred around growing the club as a live music venue and turning the concrete basement into an overgrown warehouse. Through an upgraded sound system, removal of excess cages and a risen stage, they've been working pretty damn hard on turning Fat Controller into an A+ venue for live music goers.

In conjunction with their one year celebrations, Fat Controller have unveiled Birthday Edition Volume 001, a commemorative print magazine now available for free from local bars, cafes and retail stores featuring some of the biggest acts to have played live at the Fat Man. The magazine includes a golden ticket competition, giving one lucky music fan free entry to the venue for a year (entries close Dec 22).

Check out some examples below, and keep your eyes peeled for the big red FAT FAT FAT FAT cover around town to score free entry for all 2017! 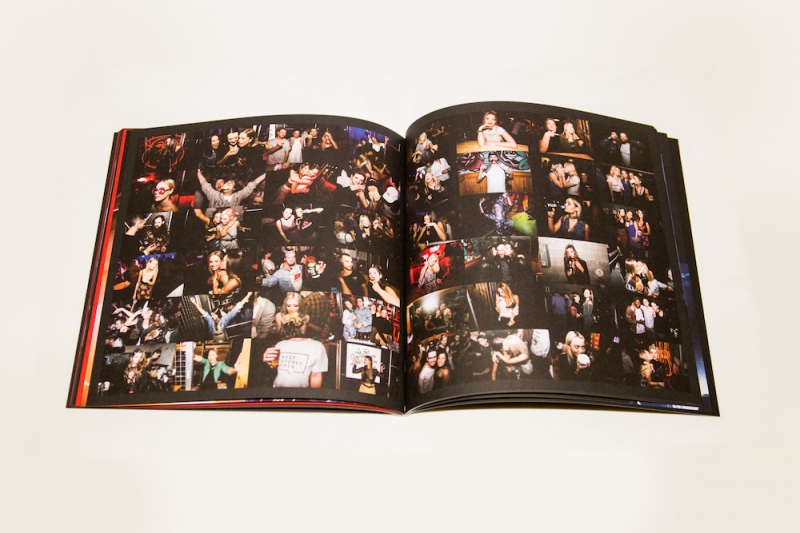 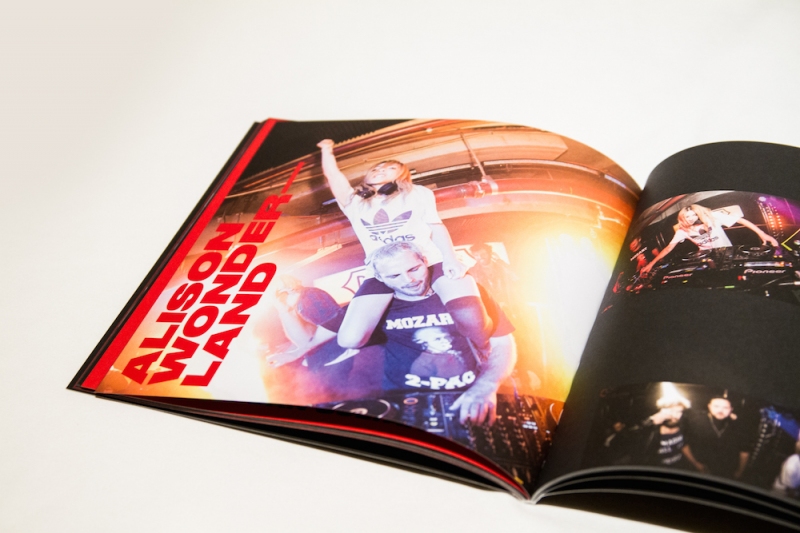 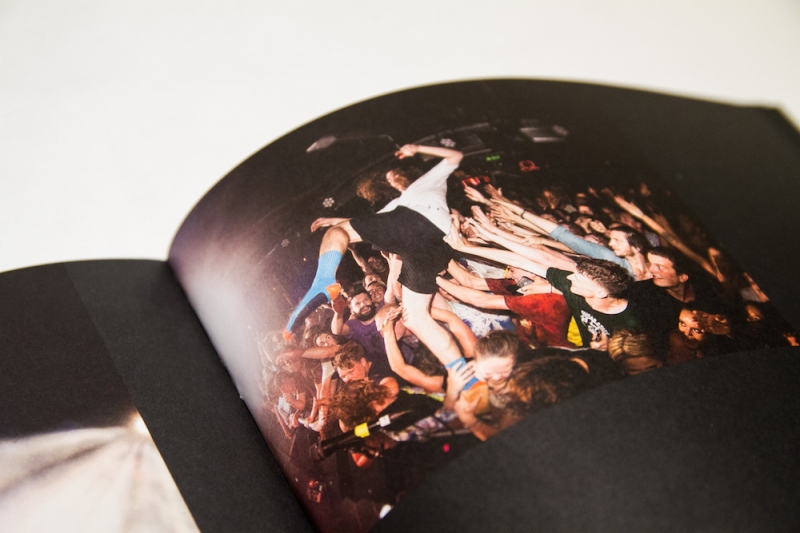 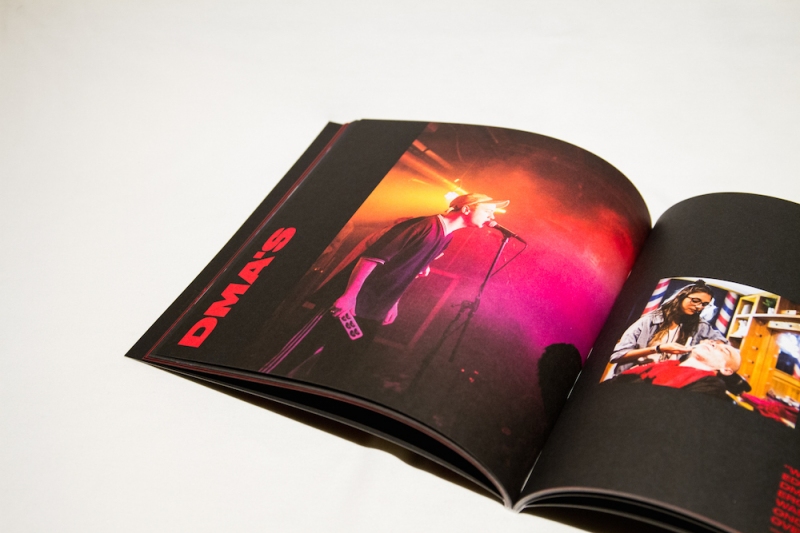 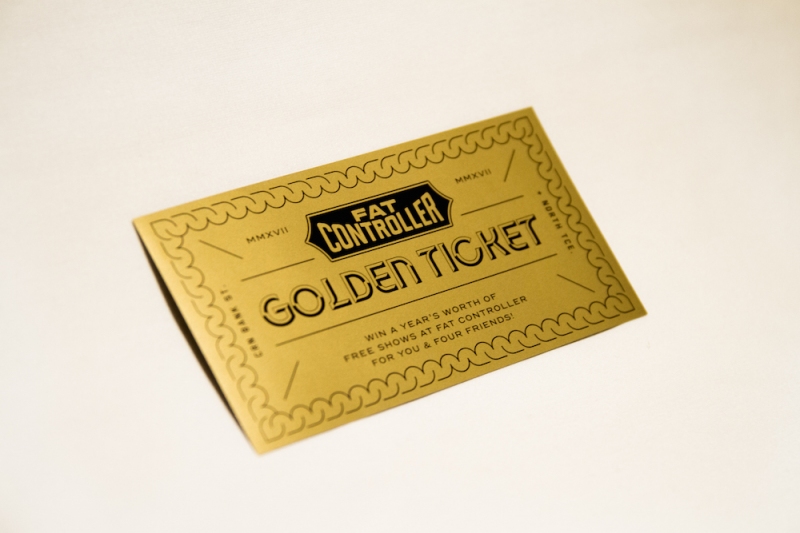 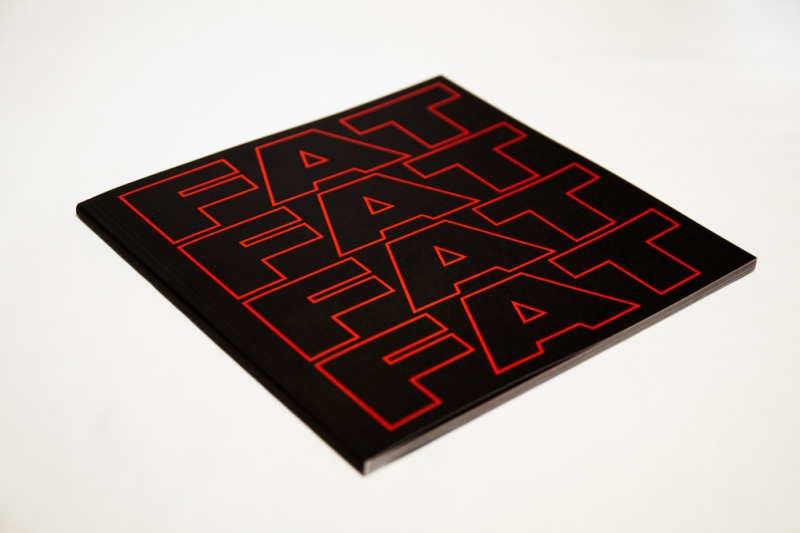 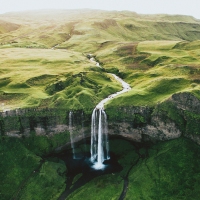 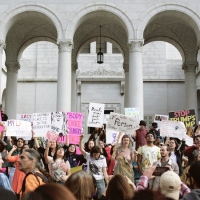 New York-based photographer Alison Brady has an interesting view of the world.

Life On The Road with L-FRESH The LION